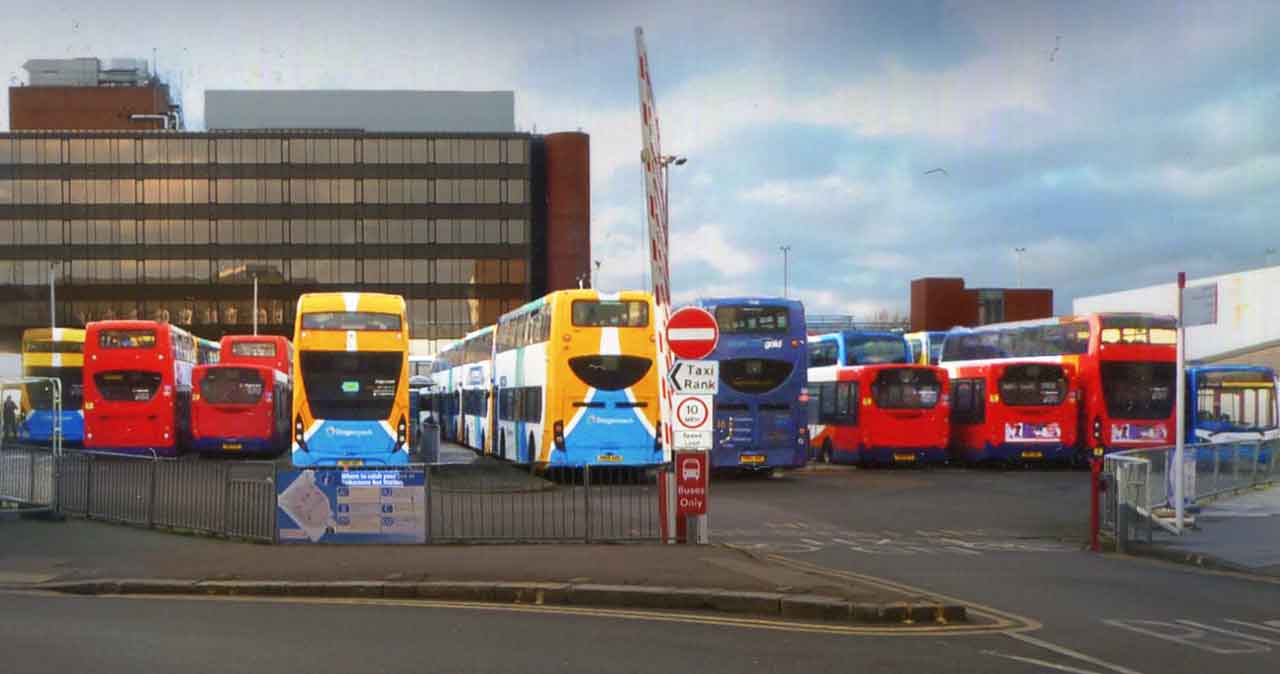 Campaign for Better Transport research has revealed that bus services in the South East (excluding London) have declined by 28% in the last decade, with the pandemic having a devastating effect.

The transport charity is calling for a national, Government-led campaign to encourage people back on board and turn around the fortune of buses.

Across England as a whole:

Paul Tuohy, Chief Executive of Campaign for Better Transport, said: “Buses are relied upon by millions of people and should play a central role in a green transport future, but they have been struggling for some time, and the pandemic has made things much worse. The Government must recognise the need for a national campaign to attract passengers back to public transport.”

Given the strong Government messaging in the early part of the pandemic to avoid public transport, the charity believes that there is a segment of the public that will not return until the government overtly tells them it is safe to do so. The Government campaign should be accompanied by fare incentives and offers to encourage people back on board.

The charity contrasted last week’s 5p cut in fuel duty in the UK with moves to cut public transport fares in countries such as New Zealand and Germany.

Mr Tuohy added: “Last week’s Spring Statement included a tax break for car drivers with a 5p cut in fuel duty, but nothing for public transport users, despite fares having risen at a far higher rate than fuel.

“The Government says it wants people to use public transport more and drive less, but its failure to provide any financial incentives for bus users makes a mockery of its levelling up and carbon reduction ambitions.”

The data on bus cuts, including regional data, and all sources, can be found in this data sheet produced by Campaign for Better Transport.