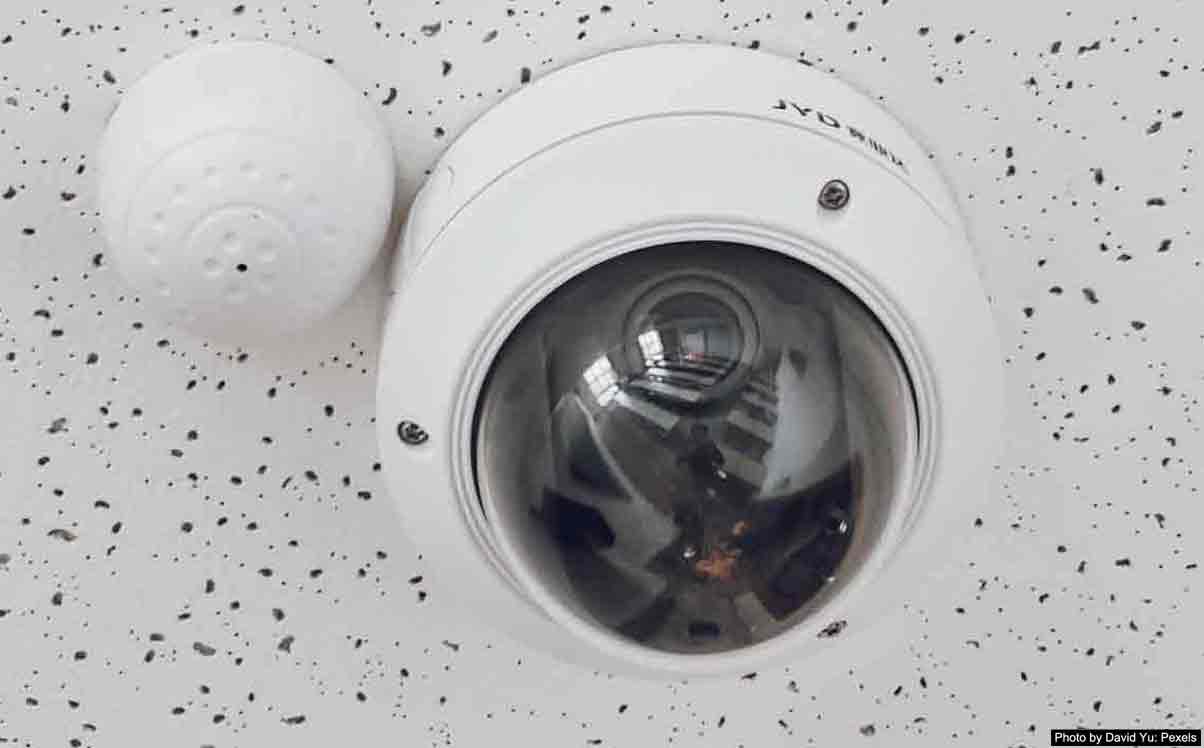 Kent Police Officers investigating a high-value ‘SIM swap fraud’ have released images of a man who may be able to assist them.

A SIM swap fraud is when a criminal steals your mobile phone or SIM card in order to gain access to online accounts including banking applications, making it easier for them to change security settings and credit card PINs.

On Thursday 13 January 2022 a man reported that two credit cards had been stolen from his locker at the David Lloyd health club in Dartford, and that the SIM card had been removed from his phone.

After contacting his card providers he learned that they had been used to purchase around £25,000 in luxury watches from stores at Bluewater.

Investigating officer PC James Weston of Kent Police said: ‘We have carried out a number of enquiries into this offence and are now able to release images of a man who we believe can help us.

‘Although he is wearing a face covering, we are hopeful someone may still recognise him from the facial features that are visible, from his facial hair or from his distinctive Under Armour clothing.’

Anyone who recognises the man or who has any other information is urged to call the appeal line on 01474 366149 quoting reference 46/8165/22. You can also call the independent charity Crimestoppers anonymously on 0800 555111 or complete the online form.