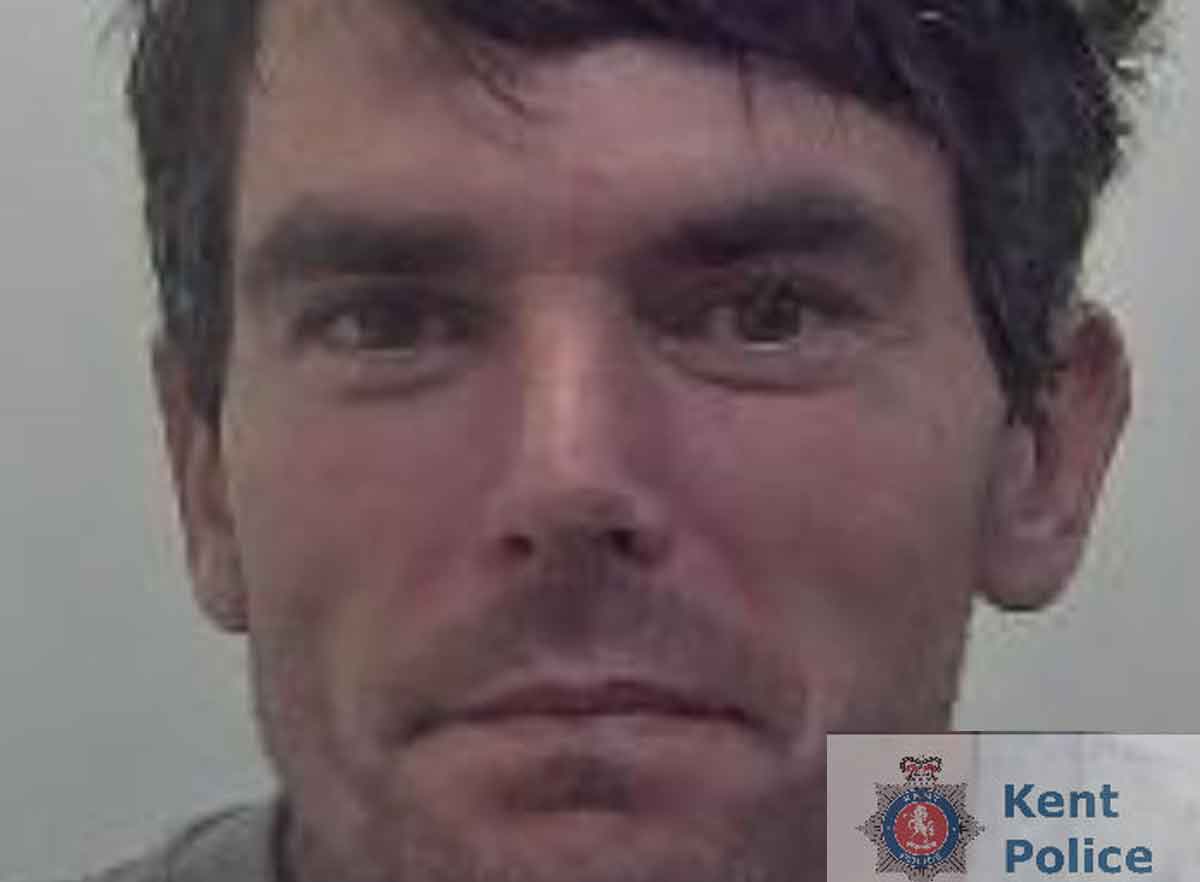 An arsonist who carried out a serious assault and later set fire to a number of cars in Canterbury has been jailed.

Richard Barham was one of two assailants who attacked a man in Burgate Lane in May 2021.

While he was being investigated for that offence, he set light to a number of cars in the St Dunstan’s area of the city in July 2021.

Barham was charged with and later admitted causing grievous bodily harm and arson reckless as to whether life was endangered.

The 38-year-old, of Becket Avenue, Canterbury, was sentenced to eight years for those offences and others he asked to be taken into consideration at Canterbury Crown Court on Thursday 28 April 2022. He will serve an extra four years on extended licence after that time.

The first offence took place shortly before 8pm on Tuesday 4 May 2021 when the victim was sitting on a wall in Burgate Lane.

Barham and another man approached the victim and Barham punched him twice in an unprovoked attack.

The man fell unconscious but Barham continued to punch him before the other offender joined in and they then left the scene.

The victim was taken to hospital with serious facial injuries and Barham was later identified as a suspect from CCTV and attended a police station for a voluntary interview.

In the early hours of Thursday 22 July 2021, emergency services were called after seven cars and a garage were set alight in streets around the St Dunstan’s area.

Attending officers managed to obtain CCTV footage of one of the cars being ignited and an officer recognised the man in the image as Barham. He was located and arrested around two hours later.

Detective Constable Jonathan Ferns, one of Kent Police’s investigating officers, said: ‘Barham’s actions show him to be a dangerous man. The injuries he inflicted on the victim of this assault could very easily have been even more serious and it is only thanks to the fire service that the fires he started did not lead to anyone being seriously hurt.

‘I am pleased officers attending on the night of the fires managed to quickly identify him, track him down and bring him into custody.

‘The length of the sentence now handed down means the public will be protected from further offending, to help keep Canterbury a safe place.

‘I would like to thank the victims affected by all of these offences for their support and patience while the matter was concluded at court.’