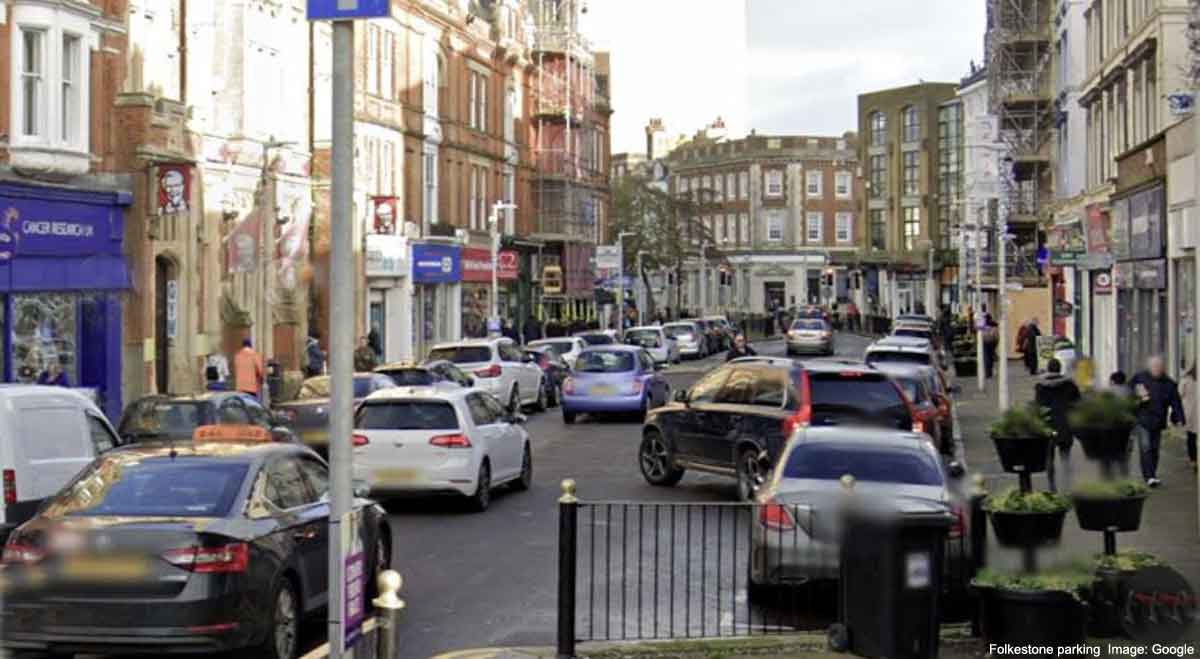 Motorists have been reported for various offences following a road safety operation by police in Folkestone.

Officers from the town’s Community Safety Unit and Victim Based Crime Team worked alongside Special Constables at various locations on Friday 29 April 2022.

Six drivers were issued with Traffic Offence Reports (TORs) for not wearing seatbelts, five for using a phone while at the wheel and two others were reported for having defective vehicles.

Three other drivers received TORs for having an illegal window tint, illegal tyres and for speeding respectively. Officers also stopped and spoke to 18 other motorists about their driving or the state of their vehicles.

The team were based at Sandgate Hill, Dover Road, Cheriton Road, The Leas and Tram Road throughout the day.

Detective Inspector Sheena Barrell, of Folkestone Community Safety Unit, said: ‘Police officers often see the devastating impacts of dangerous driving and poorly-maintained vehicles and it is hoped that the drivers who were stopped now take their responsibilities for road safety more seriously.

‘We are well aware of the public’s concern around road safety and associated anti-social behaviour so we will continue to run these operations in order to focus drivers’ attention and keep the district safe.’