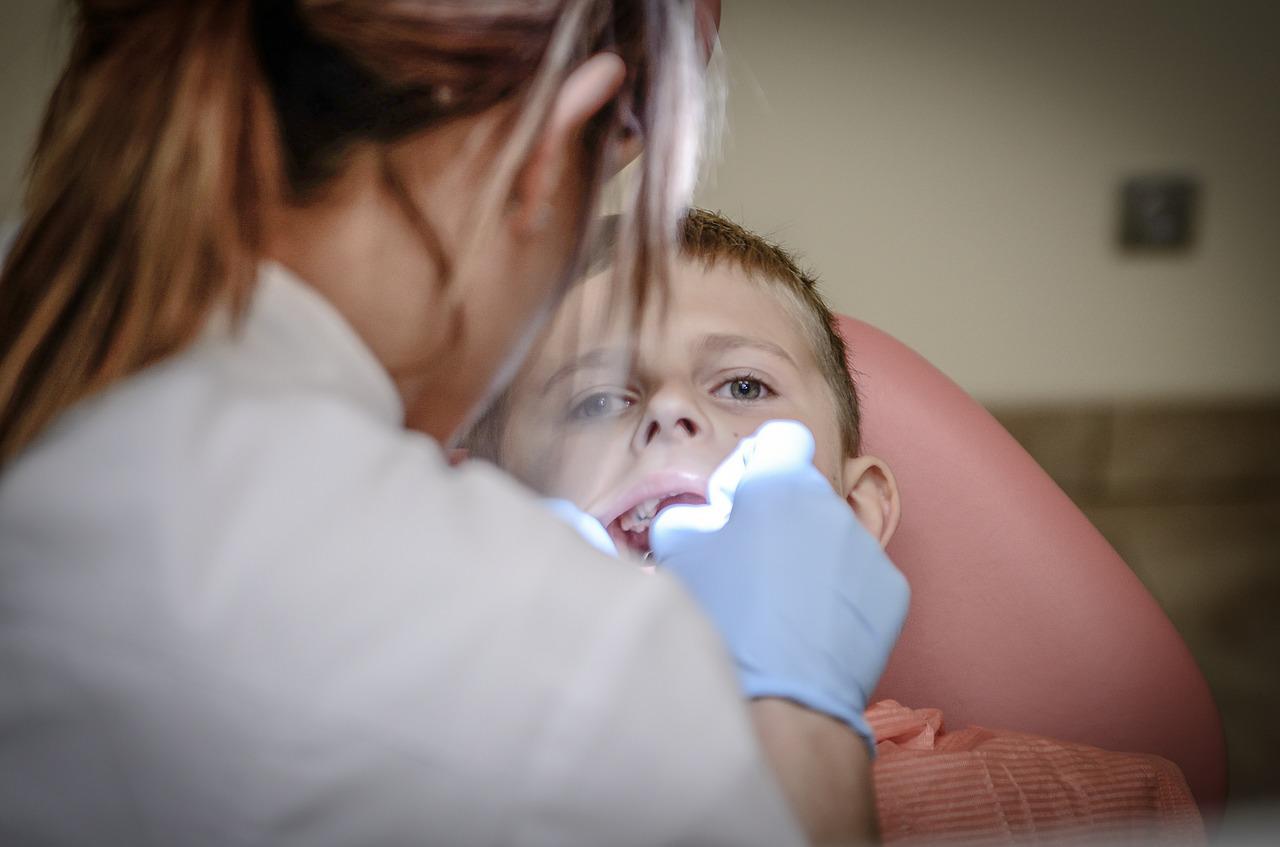 Healthwatch Kent & Healthwatch Medway are today both warning that health inequalities are widening as people in the South East are struggling to pay for dental care.

A representative poll of 2,026 adults based in England found 50% of respondents in the South East felt NHS dental charges were unfair.

The poll, which looked at people’s experiences of NHS dentistry, including costs associated with dental care, found the following:

·        45% of respondents in the South said they found it difficult to book an NHS dental appointment, more than the national average, whilst one in five (20%) couldn’t access all the treatments they needed.

·        One in five (21%) respondents said they had to pay privately to get all the treatment they required.

·        Nearly one in five (19%) reported they felt pressured to pay privately when they booked their dental appointment. Similar numbers (19%) said their NHS dentist didn’t explain the costs before starting their treatment.

·        One in every 6 people (16%) reported that their NHS dentist charged more for the treatments than the advertised NHS charges.

·        Almost a third (29%) said lack of access to dental care led to more serious problems, making them feel anxious. Others said lack of timely dental care made it hard to eat or speak properly (16%); and made them avoid going out (14%).

The shortage of NHS appointments has hit people on low incomes hardest, meaning they are less likely to have dental treatment, compared with those on higher incomes. The poll suggests that people from social economic group (SEG) A are six times more likely to be able to pay for private dental care if they can’t find an NHS dentist to treat them than people from SEG E (48% and 8%, respectively).

The new data also reveals a significant North-South divide when it comes to affordability of dental care. While one in five people (20%) living in the South said they can afford private dental care if they can’t find an NHS dentist, in the North, just seven per cent said they could afford private treatment.

Overall, 38% of the respondents feel they are less likely to visit a dentist, despite clinical guidelines recommending regular dental check-ups to keep people’s mouths healthy.

The findings come as more than 2,000 dentists quit the NHS last year, according to new data obtained by the Association of Dental Groups under freedom of information laws, suggesting a growing trend towards private provision.

Healthwatch Kent & Healthwatch Medway have repeatedly raised concerns over the last two years as the twin crisis of access and affordability has continued to grow, alongside Healthwatch’s across the country. Between October 2021 and March 2022, the Healthwatch network heard from 4,808 people about their experiences of dental care, many of whom were struggling to access timely care. Healthwatch Medway have recently published feedback from local people which echo the national picture. Read it here.

Healthwatch is therefore making renewed calls on NHS England and the Department of Health and Social Care to put a reformed dental contract in place before formal responsibility for dental services passes to the 42 new Integrated Care Systems in April 2023.

Healthwatch Kent’s Robbie Goatham said, “We repeatedly raise the issues that we are hearing from both Kent & Medway residents. Thousands of people are going without dental care because they cannot get an NHS appointment. This is having a detrimental effect on many peoples’ health and wellbeing. We will continue to raise these issues and call for change.”

Louise Ansari, national director at Healthwatch England said: “Access to NHS dentistry has been one of the most significant issues people have raised with us in the last two years. There is now a deepening crisis in dental care, leaving people struggling to get treatment or regular check-ups on the NHS.

“The shortage of NHS appointments is creating a two-tier dental system, which widens inequalities and damages the health of the most disadvantaged communities. With millions of households bearing the brunt of the escalating living costs, private treatment is simply not an option and even NHS charges can be a challenge. This needs urgent attention if the Government is to achieve its levelling up plan and tackle health disparities.

“We are once again calling on the Department of Health and Social Care and NHS England for greater ambition and urgency from NHS dental reform plans to create a fair and inclusive dental service. We strongly recommend that a new dental contract is in place before Integrated Care Systems take on formal responsibility for dentistry from next April.”

People prevented from getting the treatment they need

Jane* came to us because she needed an NHS dental check up, but couldn’t find anyone willing to treat her on the NHS. Jane has severe osteoporosis and needed to start a new regime of medication. However before she could start the treatment, the NHS told her she needed a dental check up.

“I could be refused this injection next month which could have severe side effects on me. I have already had sacral and pelvis fractures due to my osteoporosis and any break in my treatment could make my condition worse. I need to have this injection next month but will probably be refused it because of not having a dental check-up beforehand. Could you please advise if there is anything that I am able to do?”

We were able to help Jane to get an urgent dental check-up, and she was able to start the treatment for her osteoporosis on time, but many people are not so lucky.

Healthwatch England will be sharing the new findings on social media using the #fixNHSdentistry hashtag. Join the conversation. Tell us your story at www.healthwatchkent.co.uk