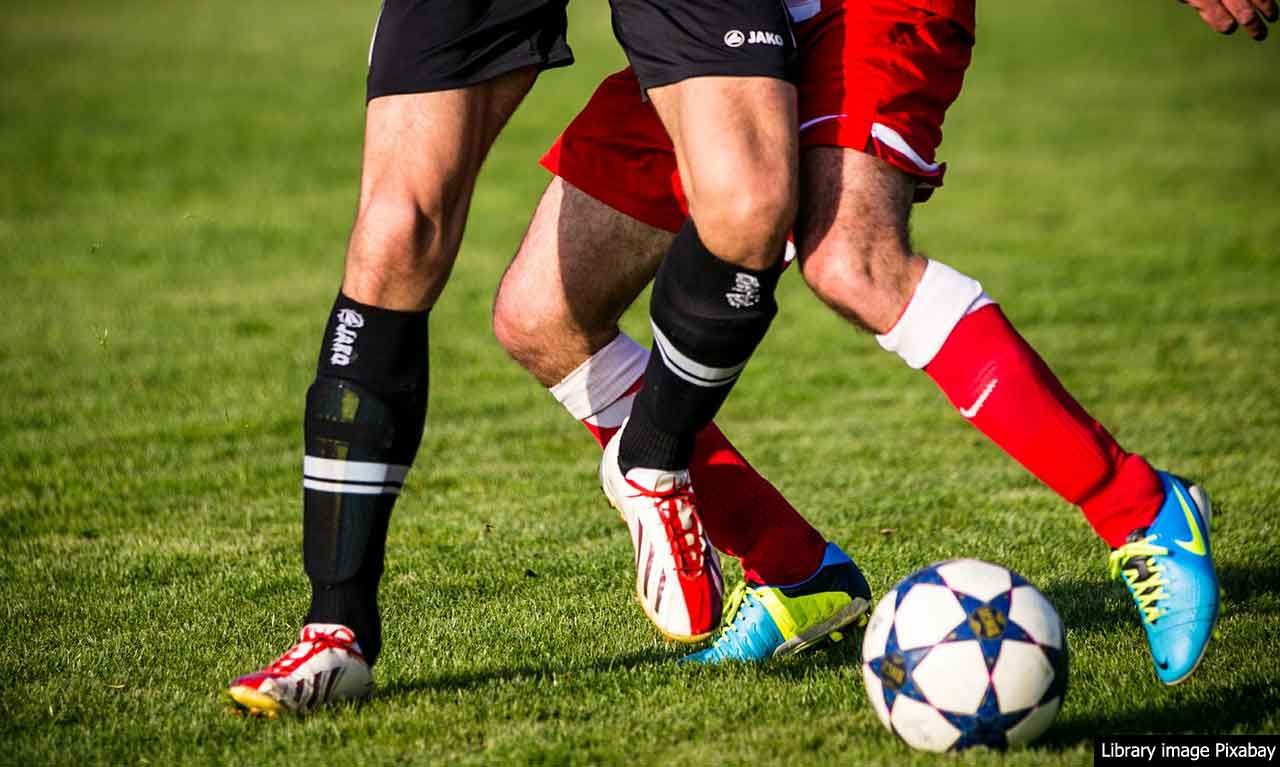 A football fan who fell into a diabetic coma before a match was saved by two quick-thinking officers.

Police Sergeant Rob Sweetland and Special Constable Paul Holmes were alerted to the medical emergency ahead of Dartford’s game against Maidstone F.C on Saturday 18 April.

The officers recognised the symptoms and used their extensive training to administer lifesaving first aid to the Maidstone fan.

PS Sweetland and SC Holmes stayed calm and ensured they were able stabilise the man before the ambulance crew arrived. He was then taken to a local hospital for further treatment.

Inspector Trevor Jenner from Kent Police said: “I am immensely proud of both officers involved in this incident.

“They worked together in a challenging situation and were able to provide vital first aid to a member of the public.

“This is an incredible example of professionalism and public service.

“Both officers are a credit to Kent Police and are examples of the unbelievable people in the service who do amazing things every day.”

Maidstone FC invited PS Sweetland and SC Holmes to their stadium on Saturday 30 April to show their gratitude for the officers actions.

PS Sweetland met with the man whose life he had helped to save and was presented with a plaque commemorating his courage on that day.

Unfortunately, SC Holmes was unable to attend the ground, but the crowd were on hand to show their appreciation for both officers.