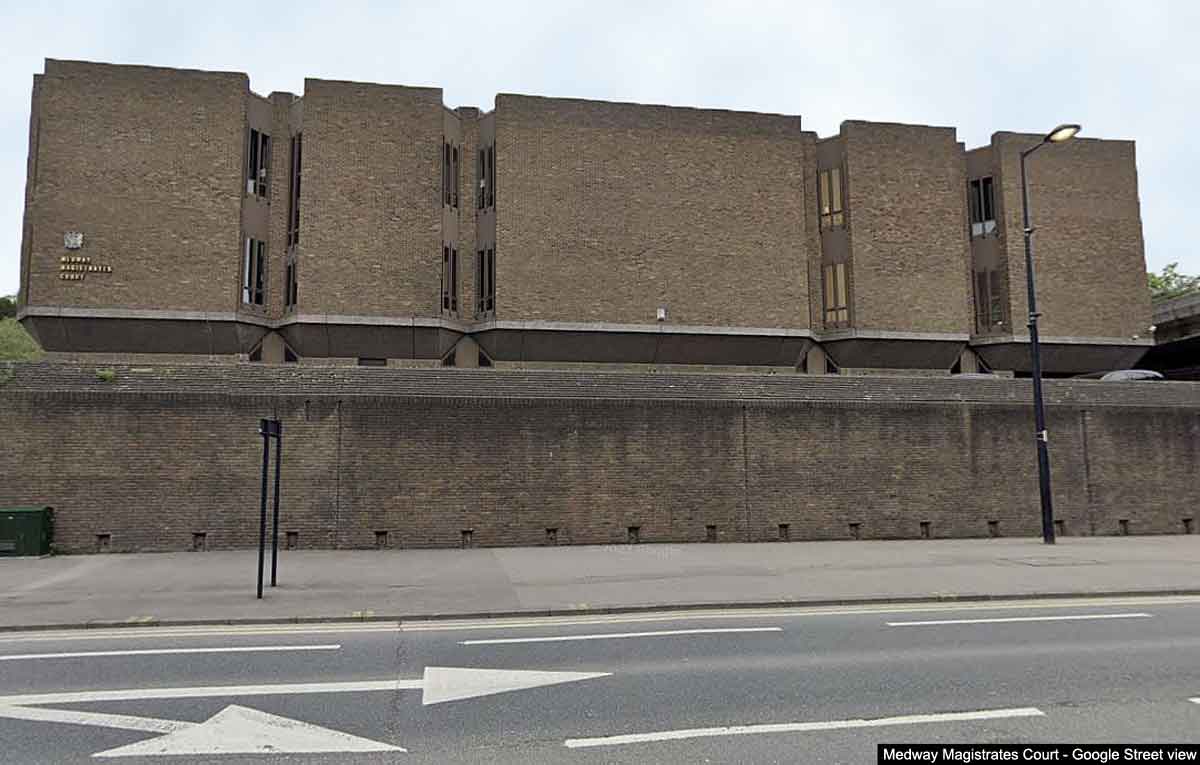 A suspected metal thief has been arrested during an alleged attempt to steal piping and wiring from a business rooftop in Maidstone.

The man was detained in the early hours of Saturday 7 May 2022, after an officer had spotted suspicious activity in Church Street.

The constable challenged the suspect at around 4am and a struggle took place, during which it is reported the officer was violently assaulted by the suspect and an unknown associate.

The PC suffered multiple injuries, including to his throat and limbs. Police back-up arrived and the associate ran from the scene and remains outstanding.

The other suspect was arrested and taken into custody.

An investigation revealed damage to an air-conditioning unit on the roof of a building in Church Street. It appeared to have had metal piping removed and wiring cut.

Dariusz Kawa, aged 38, of no fixed address, was later charged with theft, assault by beating of an emergency worker, going equipped for theft and possession of cannabis.

He was remanded to appear before Medway Magistrates’ Court on Monday 9 May.