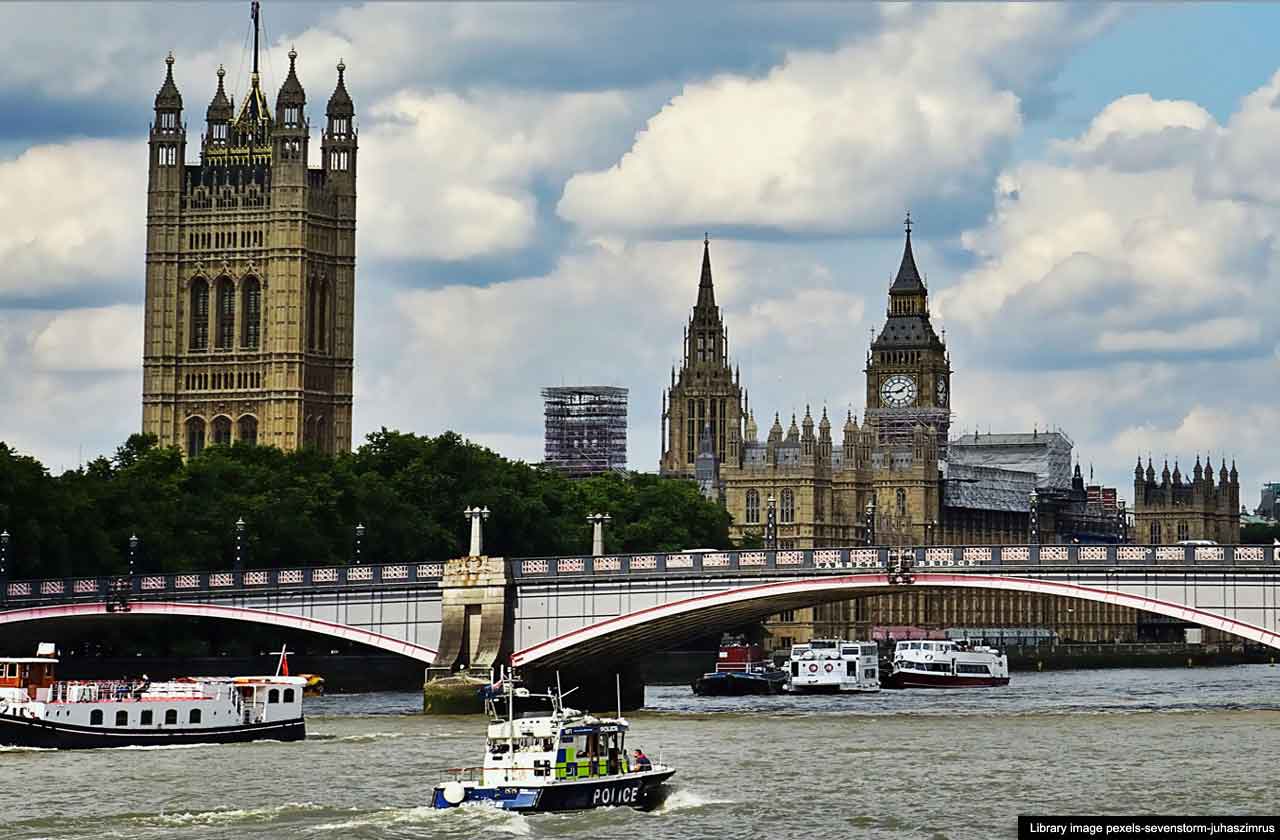 The Government laid out its legislative programme for the coming year in yesterday’s Queen’s Speech.

Responding to the Queen’s Speech and what it means for unpaid family carers, Carers Trust’s CEO, Kirsty McHugh, said: “The nation’s seven million unpaid carers bore the brunt of the pandemic.

“It is therefore astonishing that today’s Queen’s Speech did not contain the promised Employment Bill, honouring the manifesto commitment to bring forward measures to support unpaid carers trying to juggle caring and working.

We had hoped for a clear announcement of legislation for a week’s unpaid leave for carers and a day-one right to request flexible working.

“Both of these measures, while only a start, would have been incredibly welcome to unpaid carers, not least because Carers Trust research found that almost half of unpaid carers say they have given up or scaled back on work due to caring. This in turn is causing financial pressures, a loss of life alongside caring, as well as depriving the economy of valuable experience, expertise and tax revenue.

“Given so many carers have already been pushed into acute financial hardship as a result of cost of living pressures, the urgent need to upgrade Carers Allowance and the continuing lack of investment in local carer services, it is no surprise that almost nine out of ten unpaid carers feel successive governments have ignored them”