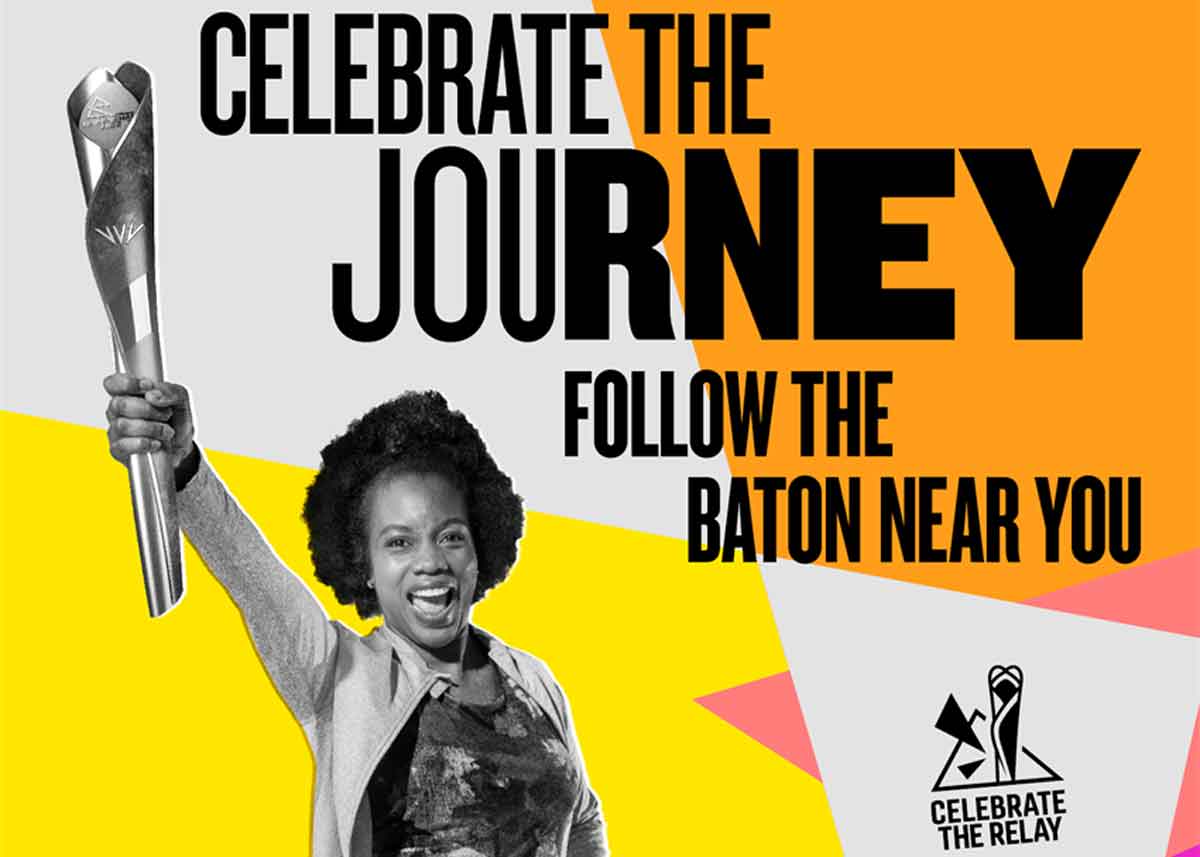 The Birmingham 2022 Queen’s Baton Relay is confirmed to visit Deal, Walmer and Dover after it’s journey by boat from Folkestone on Thursday, 7 July 2022.

Birmingham 2022 is hosting the 16th official Queen’s Baton Relay – a journey which brings together and celebrates communities across the Commonwealth during the build up to the Games. In England, the Queen’s Baton Relay will provide the opportunity for communities to experience the excitement for Birmingham 2022, as the 11 days of show stopping sport nears ever closer.

The Queen’s Baton Relay is set to travel the length and breadth of England for a total of 29 days, before culminating at the Opening Ceremony for Birmingham 2022 on 28 July 2022. Kicking off on Thursday 2 June, the Baton will spend four days in London, coinciding with the Queen’s Platinum Jubilee Weekend. The Baton will then resume the international journey and return to England on Monday 4 July to commence a 25-day tour of the regions.

On Thursday, 7 July, the Dover district will officially welcome the Baton to White Cliffs Country.

A busy schedule of activities and events are planned for the Queen’s Baton Relay, with opportunities to highlight untold stories from Batonbearers who are striving for change in their community.

During its time in the Dover district, the Queen’s Baton Relay will make a spectacular arrival by boat at Deal Pier before the relay continues along the seafront to Walmer.  The Baton will also visit the iconic White Cliffs of Dover before culminating in a free event for 2,500 people at Dover Castle.

The schedule of activity for the Baton’s time in the Dover district includes:

Members of the public are encouraged to get involved with the celebrations and embrace the arrival of the Baton, taking the opportunity to experience the buzz of Birmingham 2022 in their community.