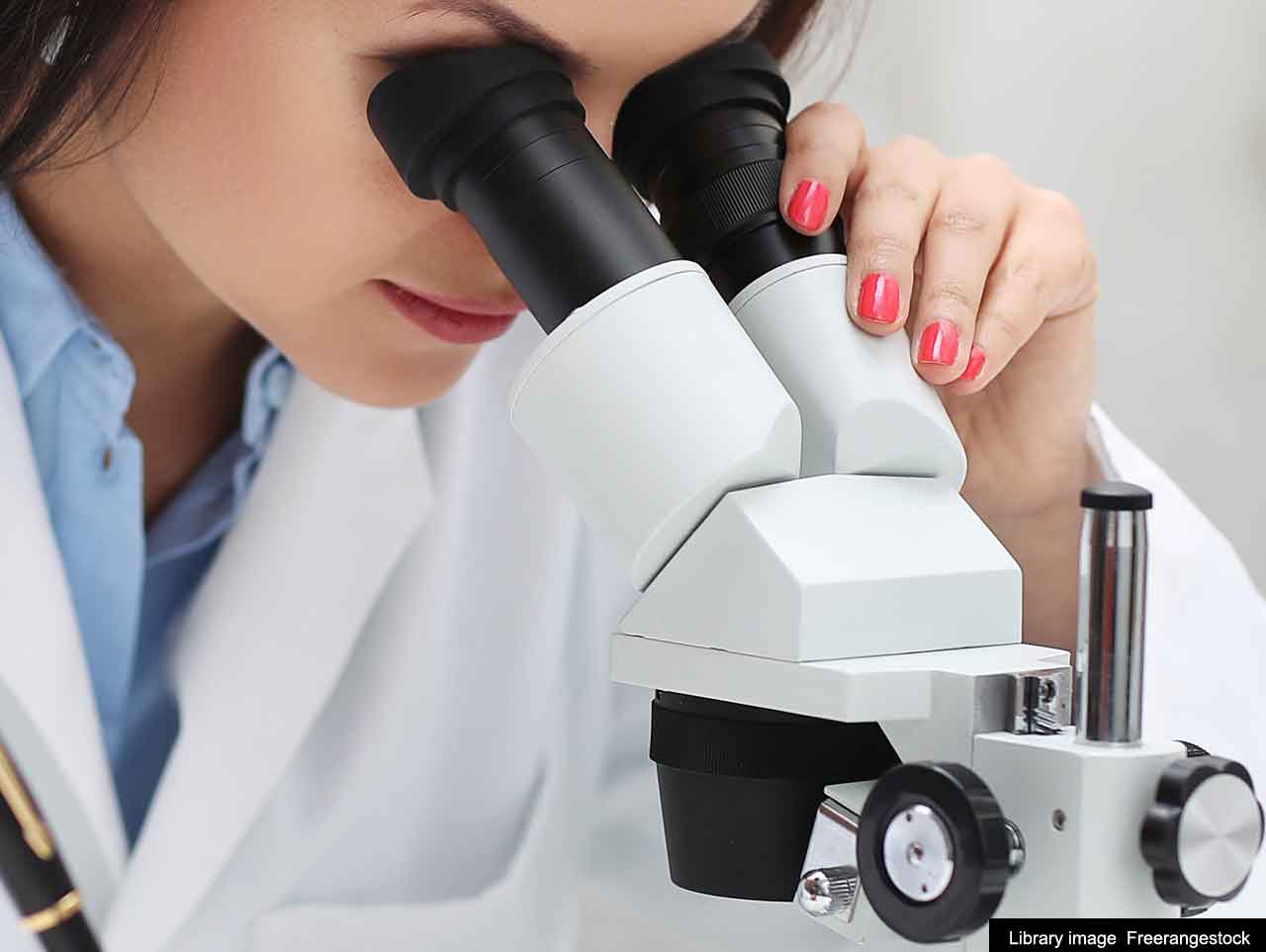 Investigators from Southern Water have prevented millions of litres of pollution reaching Kent seas and rivers over the past three years, due to household appliances wrongly plumbed in.

The Misconnection Team hunts down cases where loos and dishwashers have been wrongly connected into surface water only drains.

One wrongly connected loo can dump thousands of litres in flushes into the nearest water course. Enough wrong connections were found and fixed last year to stop more than 500,000 litres of wastewater ending up in streams or on beaches in Kent.

Some 50 major misconnections were identified in Kent last year. Householders are responsible for making the change but many simple don’t understand there is an issue.

Rob Butson who manages the Misconnections Team in Southern Water’s Flooding and Resilience department, says “Technology is the real game changer. Until last year, our people used to lift drains and put cages in to find toilet paper or other evidence. Now we have electronic devices which can instantly test for chemicals, proving a misconnected pipe is nearby.”

Last year, Rob’s teams in Kent tackled issues in Dover, Folkestone and the area around St Mary’s Bay and are currently involved in a major investigation targeting the Gorrell Stream which flows to Whitstable.

“Gorrell Stream is mostly hidden from view, running underground along stream walk. But somewhere between where it rises at Duncan Down and its outfall there’s a misconnection or even a group of misconnections.

“Solving this problem will have a real impact on water quality in the harbour,” he says.

Since it was set up in 2019, the Southern Water Misconnection team has been responsible for preventing more than 4 million litres of wastewater causing pollution due to incorrect plumbing.