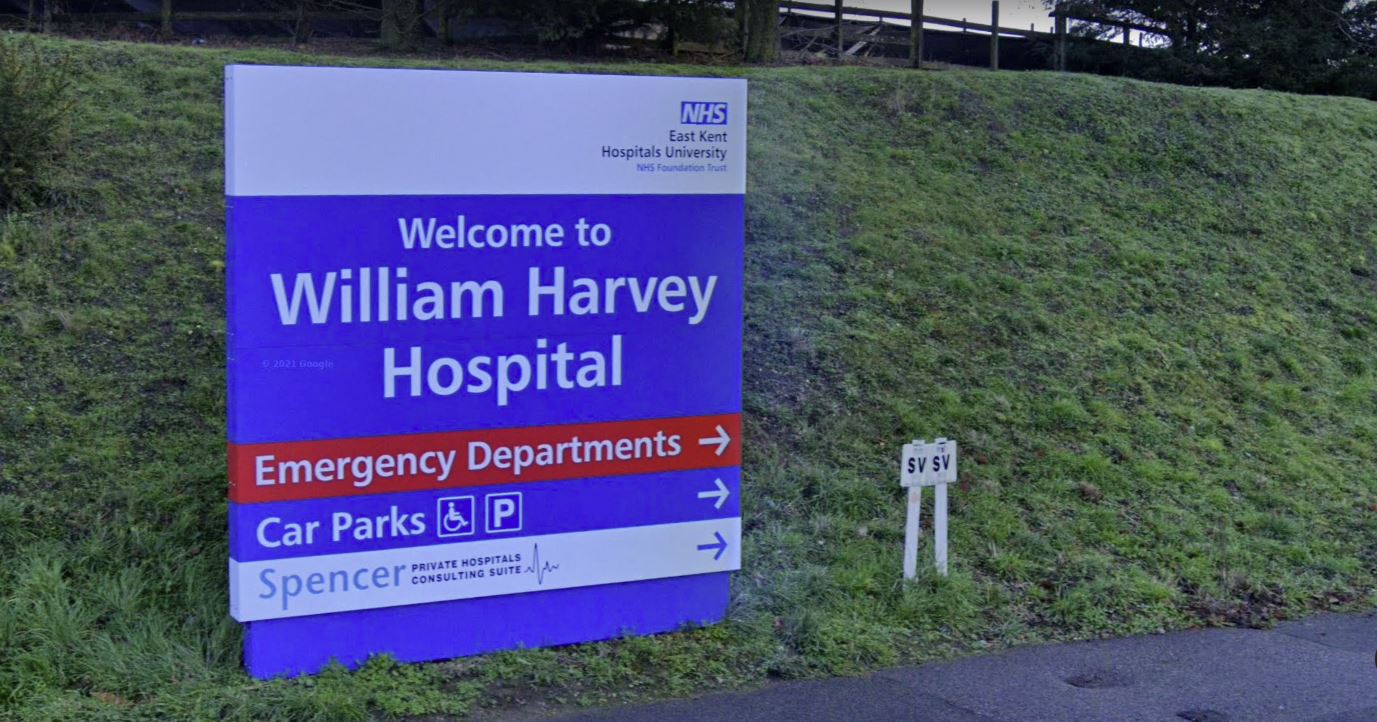 A mobile cancer unit is due to visit Ashford and Sittingbourne as part of the world’s largest trial of a revolutionary new blood test that can detect cancer early.

The NHS-Galleri trial is running across eight areas in the country, including Kent and Medway, where it launched in September 2021.

After visiting Sittingbourne, the mobile unit will call at Ashford until the end of June when the trial ends.

Clinical staff on board carry out a new blood test to see if it can detect the signs of many different types of cancer before symptoms appear.

More than 100 patients a day can be tested at the unit.

Kent and Medway Cancer Alliance Programme Director Ian Vousden said: “The mobile unit has been across Kent for just over six months with Sittingbourne and Ashford left. The response has been fantastic from patients who have been invited for a test.

“We’re looking forward to seeing the overall results of the trial next year. We know that patient outcomes are so much better when cancer is detected earlier but some are hard to spot at an early stage. This trial has the potential to change that position. If successful, this test could be used in routing screening.

”The test is a simple blood test that research has shown is particularly effective at finding cancers difficult to identify early, such as head and neck, bowel, lung, pancreatic and throat cancers. It works by finding chemical changes in fragments of genetic code – cell-free DNA (cfDNA) – that leak from tumours into the bloodstream.

The NHS in Kent and Medway has been sending out letters inviting local people, aged between 50 and 77, from different backgrounds and ethnicities to take part.

Participants, who must not have had a cancer diagnosis in the past three years, will be asked to give a blood sample at a locally based mobile clinic. They will then be invited back after 12 months and again at two years, to give further blood samples.

The NHS-Galleri trial is being run by Cancer Research UK and King’s College London Cancer Prevention Trials Unit, in partnership with the NHS and healthcare company GRAIL, which has developed the Galleri test.

More details about the trial and how it works.