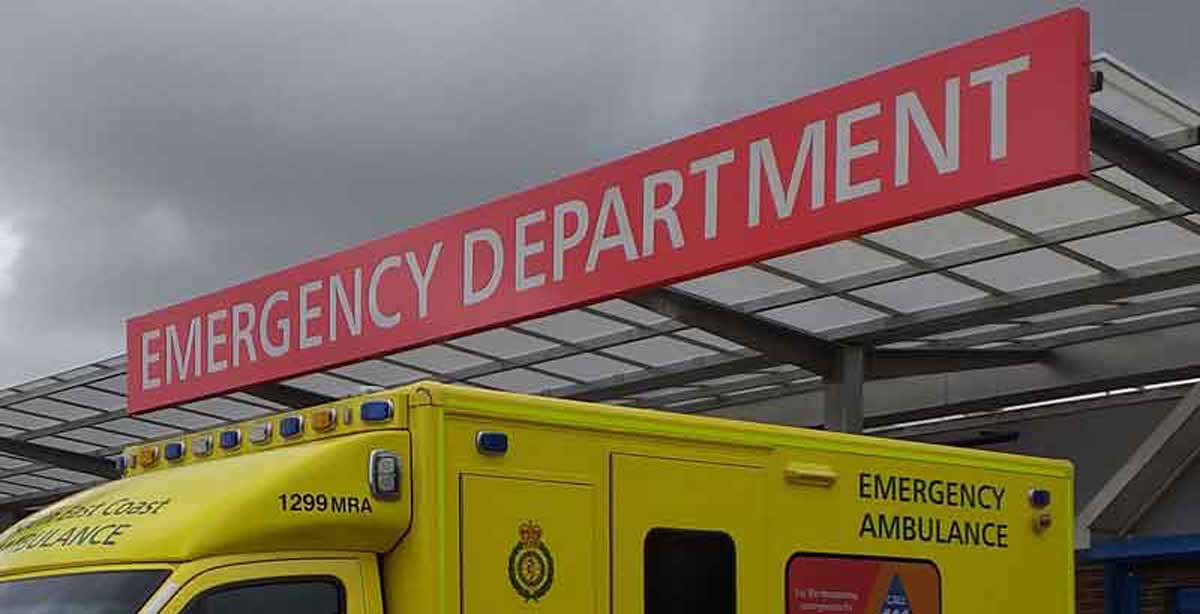 Two children from Pembury have been recognised with a special police award after their swift actions in a medical emergency helped save their father’s life.

On 1 March 2022, Sadie and Jude Waters, aged ten and seven respectively, were travelling in a car with their dad Stuart Waters, when he suddenly suffered a cardiac arrest.

The children remained calm under pressure, checked to see if he was okay and quickly realised that they would need to act, making their way to get help.

They ran home and alerted their mother. Neighbours then assisted with CPR as emergency services were contacted.

Mr Waters was taken to hospital and eventually made a full recovery.

On Sunday 22 May, Sergeant Joe Breen and PC Steven Shipley presented Sadie and Jude with a Schools Team Certificate of Resilience and a gift bag, in recognition of their swift actions and bravery.

Sgt Breen said: ‘Sadie and Jude ultimately saved their dad’s life during what was clearly an extremely distressing event. Medical staff said that without their incredibly swift actions it would likely have been a different outcome.

‘They should both be exceptionally proud of themselves, as no doubt their family, friends and neighbours are too.’