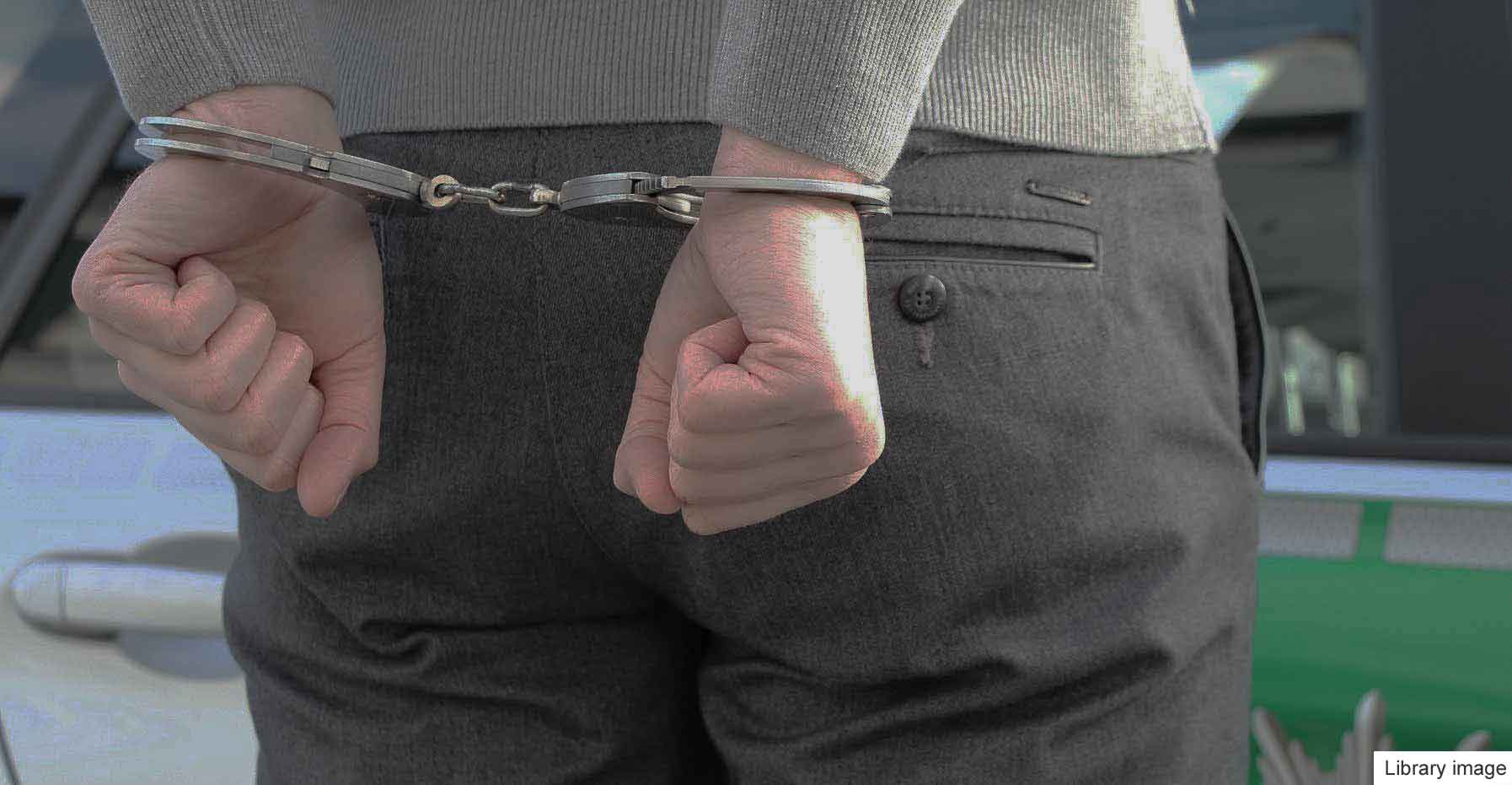 Two suspected rogue traders have been swiftly arrested following allegations they duped a pensioner into withdrawing money from a Faversham bank.

The victim, aged in her 80s, was initially cold called at her home by the suspects on Wednesday 25 May 2022, and warned she needed repairs to her chimney.

She was driven to cash machines to pay money they claimed were needed for materials.

It is reported the men then returned on the following day and demanded more money. They drove her to a High Street bank in the town, but the alert was raised by concerned staff who called 999.

The men’s van was quickly tracked by officers and stopped at a location close to the Dartford Crossing and junction 30 of the M25.

Aged 32 and 21, the suspects were arrested on suspicion of theft.

The investigation is ongoing and both men are currently bailed to return to a police station on 12 June.

If you still have concerns contact the police or Trading Standards.