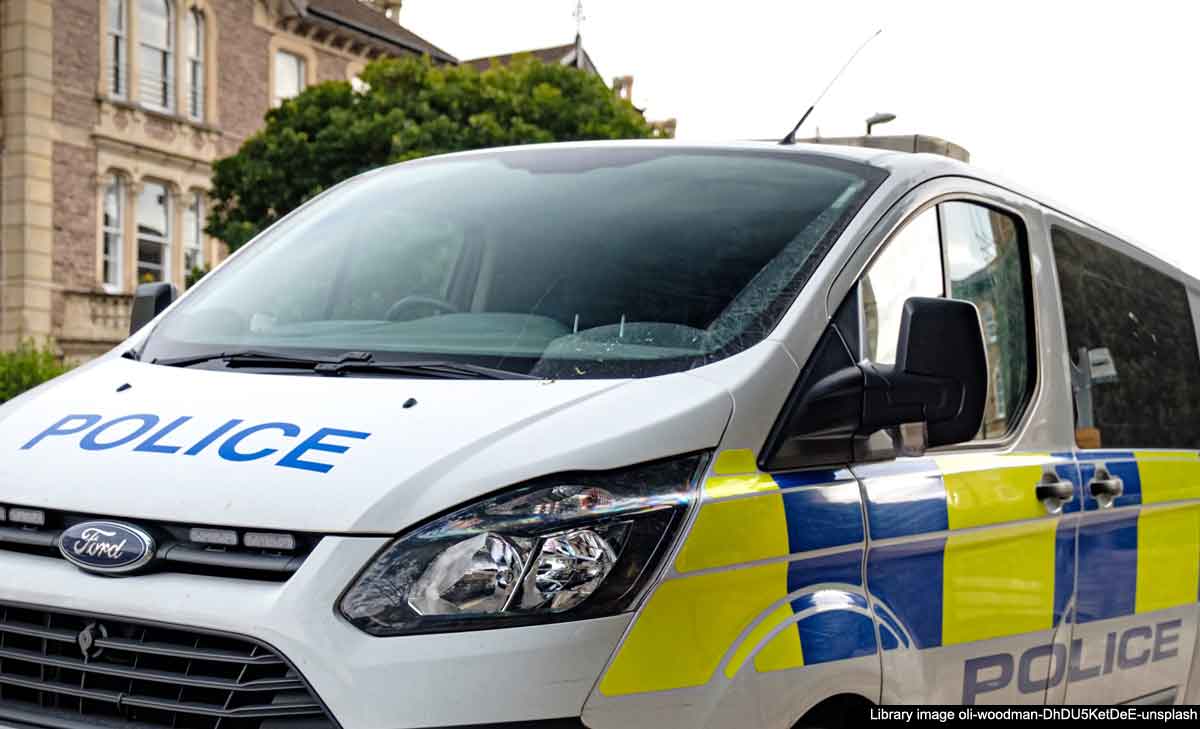 Just short of 100 weapons have been seized across the county during the latest clampdown on knife crime.

Between Monday 16 May and Sunday 22 May 2022, Kent Police supported Operation Sceptre, the national campaign focused on raising awareness and removing knives from the streets.

The week long initiative saw constables in uniform and plain clothes focusing their efforts on public spaces and pedestrian areas. Throughout Kent, a total of 119 stop and searches were completed and 31 people were arrested for offences including possession of knives and drugs.

Between Friday 20 and Sunday 22 May, Medway officers arrested three suspects in connection with two separate reports of knifepoint robberies in the Gillingham area.

Officers also carried out weapon sweeps in parks and other public areas, including Brenchley Gardens, Maidstone and Balmoral Gardens, Gillingham.

During the course of the campaign, a total of 99 knives were recovered, including 50 which were handed into the police.

On Tuesday 17 May, a suspect tried to evade officers at Chatham railway station and was arrested following a short pursuit. A search by a drugs dogs later recovered a discarded mobile phone and more than 200 wraps of class A drugs.

A further arrest was made at Canterbury train station where a man was detained and two knives were seized.

During the campaign, 22 retailers were visited with colleagues from partner agencies and reminded of legislation and guidance around the selling of knives. Shops were encouraged to display warnings and posters detailing age restrictions and safety advice. Most businesses inspected had excellent safety measures in place with a minority receiving words of advice.

It has also been a priority over the week to engage with young people, to ensure they feel safe and understand the dangers around knife crime. Children also need to understand the risks of being involved in gang activity and officers have been to schools and colleges to raise awareness of the potential dangers, amongst young people.

Detective Chief Inspector Matt Talboys said: ‘We are always focused on tackling knife crime and the tactics used this week in connection with Operation Sceptre support our ongoing work with partners to remove weapons from our streets.

​‘Knife crime can have a devastating impact on communities and our officers are relentless in their efforts to target those criminals who think nothing of carrying weapons and bringing violence to parts of Kent.’

If you have concerns about someone you know who may be carrying a knife, or is involved in knife crime, call Kent Police on 101. You can also contact Crimestoppers anonymously on 0800 555111 or by using the online form on their website.
​