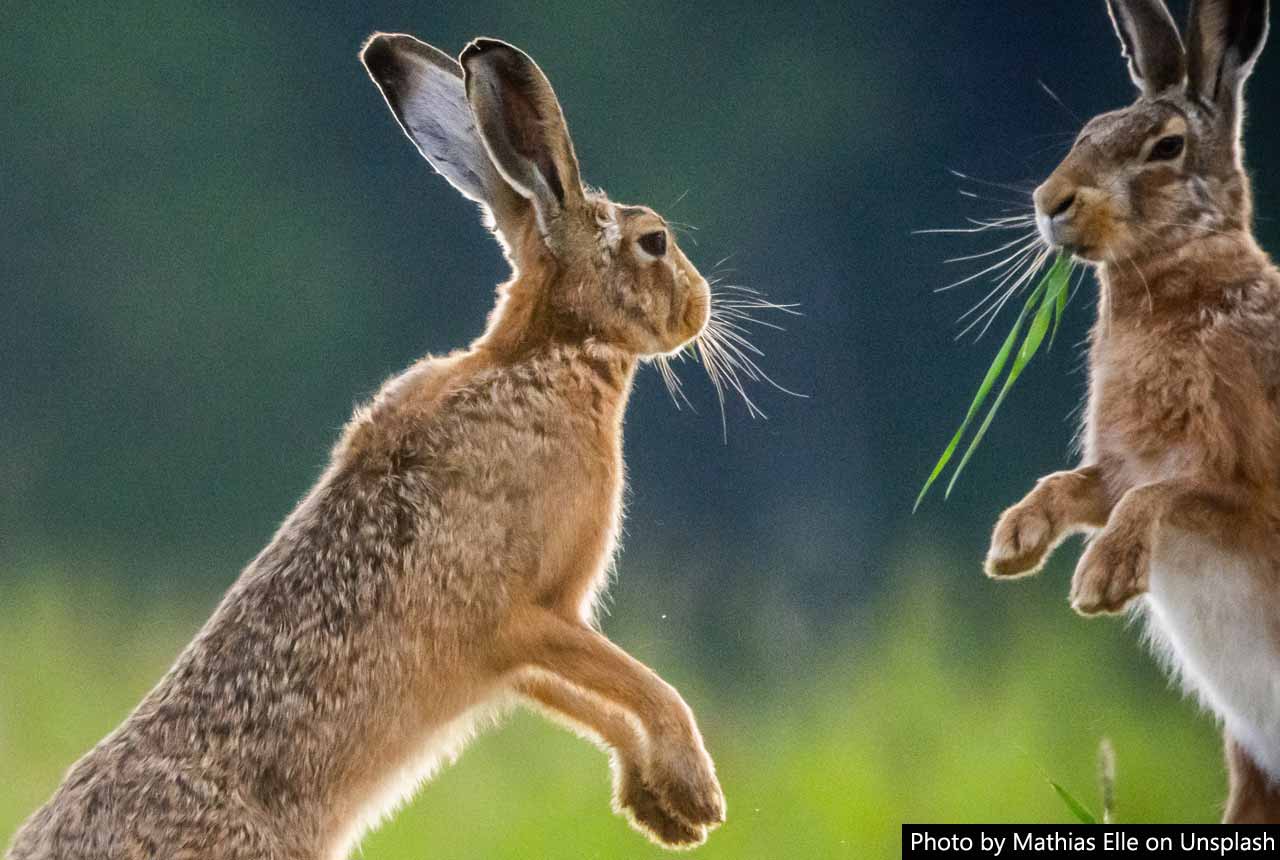 A joint initiative to tackle hare coursing across the East of England has led to the first person to be fined for breaching a Community Protection Notice (CPN) served under the scheme.

He is the first person to have been taken to court for breaching his CPN which was served to him as part of Op Galileo, the national initiative, which primarily aims to combat hare coursing.

In order to support the national initiative, Kent Police and six other forces started to work collaboratively in August 2021. These forces are: Bedfordshire, Cambridge, Herefordshire, Norfolk, Suffolk and Essex.

Breaching of a CPN

On 27 November he was issued with a CPN after being stopped while in a vehicle in Eastwood Road. The car was searched under The Poaching Prevention Act 1862 and inside officers found dogs and deceased rabbits.

The agreement, which has been completed with the support of the Crown Prosecution Service, has allowed the seven forces to work as one when exercising certain powers. This includes sharing interactions and movements, the use of automatic number plate recognition and seizing dogs.

Sergeant Darren Walshaw of Kent Police’s Rural Task Force said: ‘This latest court action shows how the use of the anti-social behaviour legislation can help to bring repeat offenders to justice. The latest order will help to restrict the suspect’s ability to commit these types of offences in the future and will lead to a custodial sentence if he ignores it.

‘The partnership agreement has worked well since it was launched. The initiative has allowed us to use anti-social behaviour legislation across the counties which means that someone who is found to be committing hare coursing offences across several borders will be dealt with as if all of their criminality had occurred in one county and a prosecution can commence sooner.’