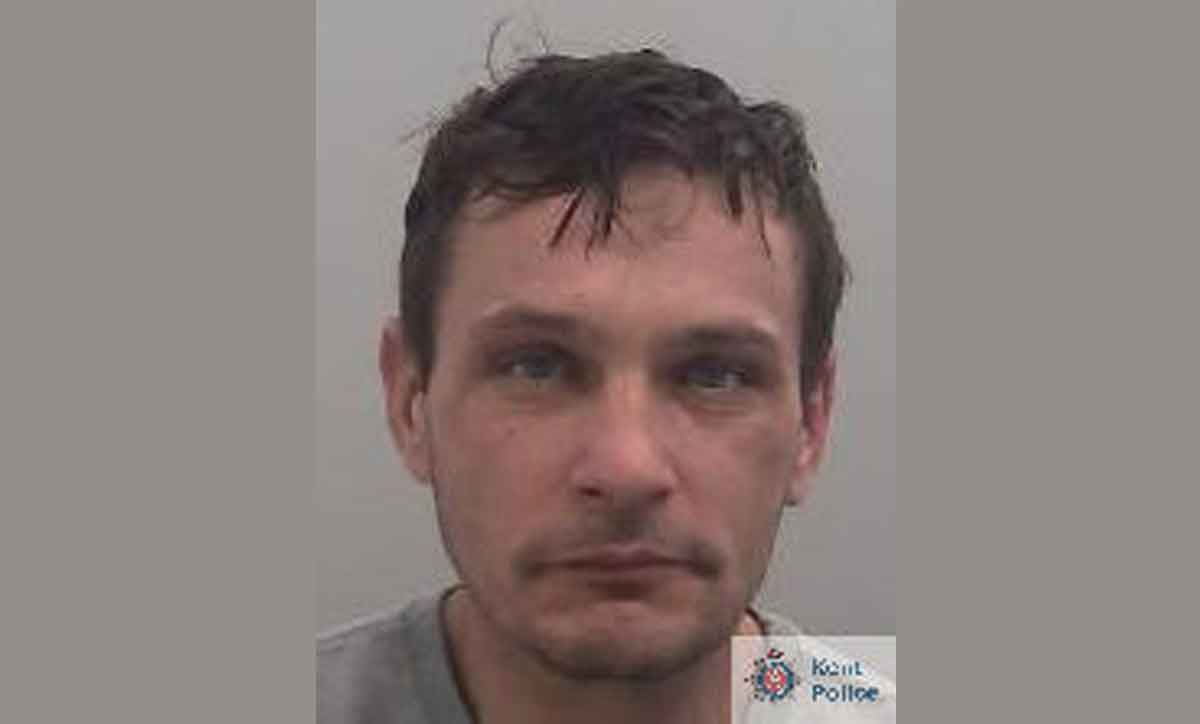 A sex offender who raped a woman in Medway while she lay unconscious has been sentenced to life imprisonment.

Aurel Birlan repeatedly assaulted his victim during an ordeal lasting almost two hours and which only ended when he was challenged by a passer-by.

The offences were committed in the early hours of a morning in December 2021, when Birlan was interrupted by the man who had encountered him and the victim in a public place. The man noticed she was in a state of undress, was not moving and appeared to be injured. He questioned Birlan about what had happened, before calling 999 and waiting with both the offender and victim until police arrived.

Birlan, 44, of Watts Street, Chatham was arrested at the scene. An investigation by the North Kent Phoenix team, which is dedicated to investigating rape offences, recovered CCTV which revealed her repeated pleas for him to stop and which also showed she was unconscious for more than an hour during the assaults.

Birlan was charged with two counts of rape, and three counts of sexual assault. He pleaded guilty at Maidstone Crown Court and on Tuesday 14 June 2022 was sentenced to life imprisonment. He was ordered to serve a minimum of eight years and three months before he is eligible to be considered for parole. He was also added to the sex offenders’ register for life and made subject of a restraining order, prohibiting him from contacting the victim.

Investigating officer, Detective Sergeant Kendal Moore said: ‘Birlan subjected his victim to a prolonged and truly harrowing ordeal, only stopping when a passer-by bravely intervened. Today’s sentence will hopefully go some way to allowing the victim to live a normal life, knowing at least this dangerous man is now behind bars.

She has shown tremendous dignity and bravery throughout the course of this investigation and I wish to commend her for that.

‘I would also like to thank the member of public who challenged Birlan. His courageous intervention was absolutely vital in ensuring Birlan was promptly arrested and that the victim was also protected from suffering any further harm.’