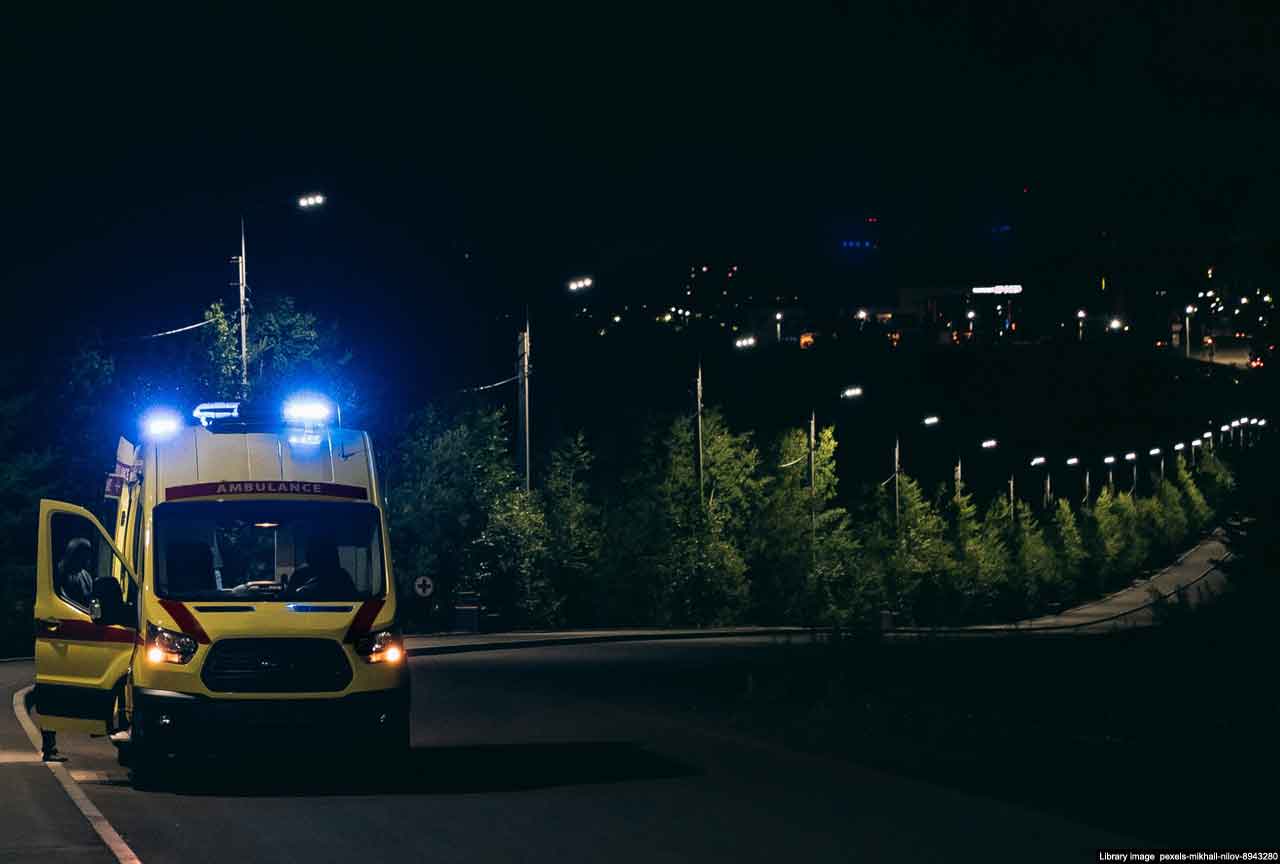 Investigators are appealing for witnesses following a fatal collision near Sittingbourne.

At 11.59pm on Tuesday 28 June 2022, patrols were called to the southbound carriageway of the A249 at its junction with Key Street.

South East Coast Ambulance Service and Kent Fire and Rescue Service also attended the scene, where a man is reported to have fallen onto the carriageway and was struck by a lorry.

He was pronounced deceased at the scene and a report will be completed for the coroner.

Officers would like to hear from anybody who travelled along the A249 near Sittingbourne, or were in the vicinity of the Key Street roundabout at around the time of the incident.

They are also asking motorists with dashcam to check for footage that may assist their investigation.

Both carriageways on the A249 remain closed and there is likely to be considerable congestion in the area while officers investigate the circumstances.