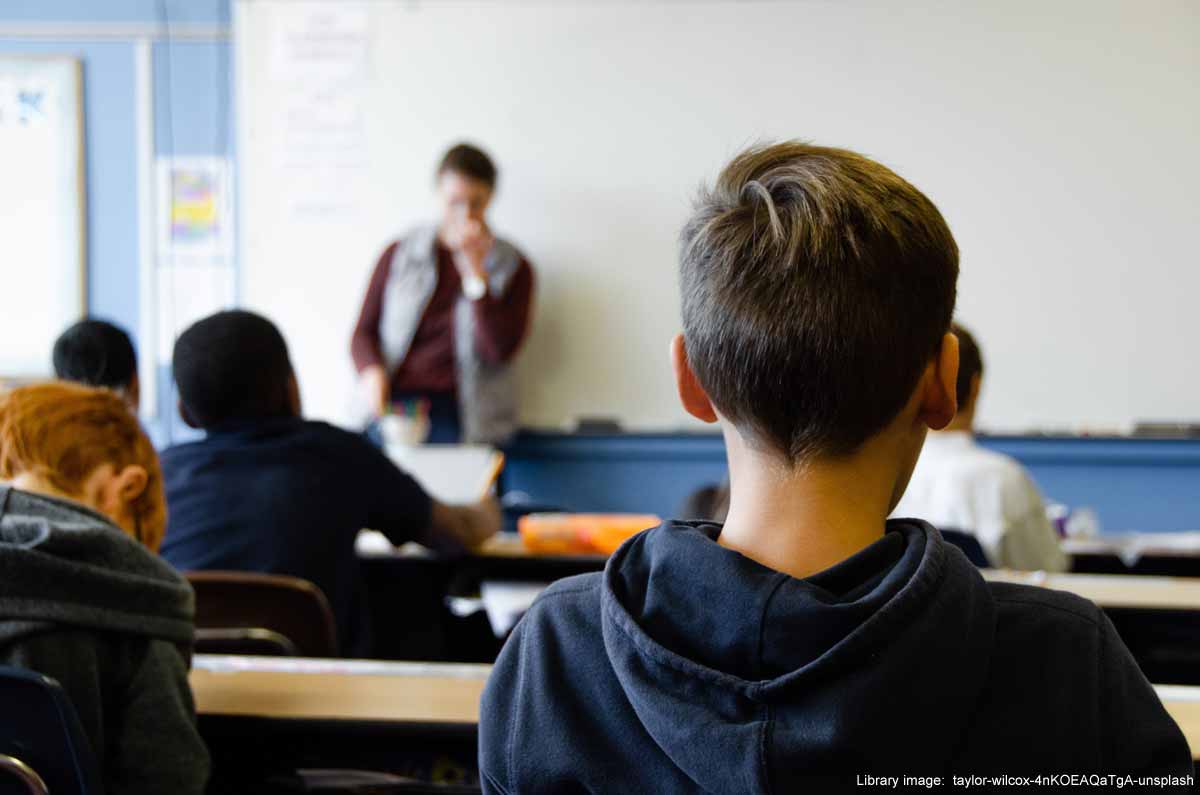 The Kent & Medway Violence Reduction Unit have been working with the John Wallis Academy in Ashford to create an engaging theatrical piece to educate young people about the consequences of serious youth violence and violent crime.

The script, It’s about your son, is by popular TV writer, Deborah Cook, known for her work on EastEnders, and tackles topics such as peer pressure, lack of emotional regulation, knife awareness and the impact violent crime has on family, friends, and the wider community.

This educational dramatisation will be performed by Acting Up, a theatrical company from the Sinden Theatre based at Homewood School and sixth form in Tenterden. Year groups nine to thirteen are taking part in the production, to further support this peer-led approach to learning and engagement. All Ashford-based secondary schools have been invited to also have this opportunity in the autumn term.

The piece hopes to increase confidence in young people to speak up against bullying, to encourage bystanders to report crimes and also provide information about how to report a crime anonymously and when.

You can watch the performance for free on Thursday 7 July at Stanhope Ball Court 4-5.30pm and Victoria Park 6.30-8pm; and on Friday 8 July at Tenterden Recreation Ground 4-5.30pm and Sinden Theatre 6.30-8pm.

Ashford Borough Council’s Portfolio holder for Community Safety and Wellbeing, Cllr Peter Feacey said: “This is a wonderful opportunity to tackle a difficult and thought provoking topic – through a creative medium. We are delighted that Deborah Cook’s script is being used for the project and that young people in our community have a chance to educate themselves about the consequences of violent crime, while being able to act and produce a fantastic piece of theatre.”