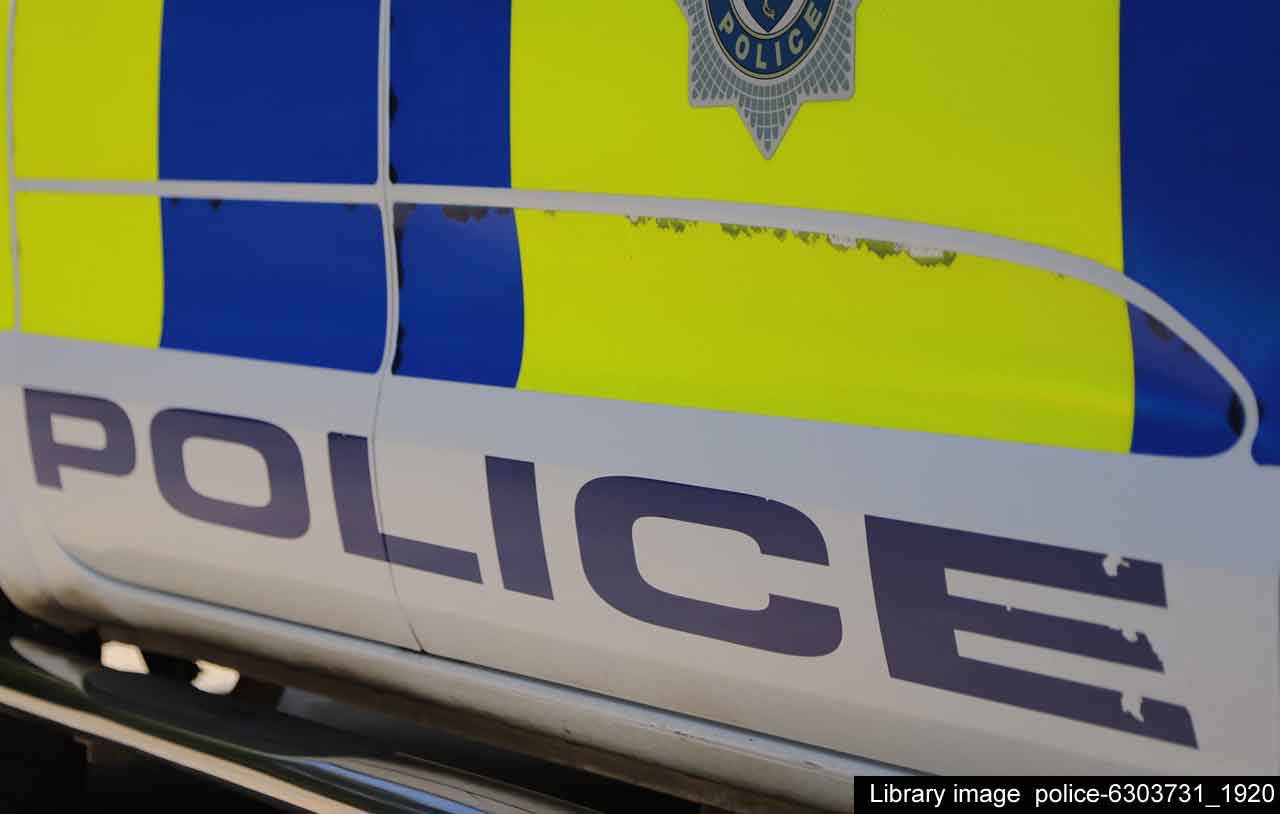 A driver who was stopped in Dartford for not wearing his seatbelt was arrested after officers found drugs and a police-style baton in his vehicle.

Patrols from the Road Safety Unit pulled the car over in the town centre during a road safety operation on Tuesday 5 July 2022. The drugs and baton were seized and the man was arrested on suspicion of the possession of class B drugs and an offensive weapon. He has since been released from custody pending further investigation.

Kent Police officers used a mixture of marked and unmarked vehicles including police bikes throughout the day to ensure motorists in the town were obeying the law. They were joined by representatives from Dartford Borough Council and the Environment Agency who were focussing their attention on waste crime and taxi licensing.

During the operation, two motorists were pulled over and arrested by police on suspicion of drug driving. Both of the drivers were initially stopped because their vehicles were not insured and then failed a roadside drugs test. Another driver was stopped and arrested on suspicion of taking a vehicle without consent.

A flatbed transit lorry carrying hardcore was stopped and officers found the vehicle weighed more than 8 tonnes, which was over 130% more than the legal maximum weight of 3.5 tonnes. He was given a court summons and will now face a fine of more than £2,000 for exceeding the legal weight of the lorry and driving a dangerous and unsuitable motor vehicle.

Two other drivers were handed a Traffic Offence Report (TOR) for having insecure loads and 23 further TORs were given to motorists for various traffic offences including speeding, driving without a seatbelt on, defective tyres, running a red light, parking and unloading goods on a zebra crossing and for not having an MOT or motor insurance.

Inspector Ian Warner of Kent Police’s Roads Policing Unit said: ‘Road safety is a shared responsibility and we work regularly with our partners to help educate motorists and enforce the law to ensure everyone reaches their destinations safely.

‘It is important that we carry out these regular operations as we are still seeing some drivers breaking the law, from speeding or not wearing seatbelts to driving cars that are not roadworthy or driving them after consuming drugs or alcohol. This is simply not acceptable and we will continue to spot check drivers across the county for the benefit of all road users who should feel safe to travel on our roads.

‘We are fully supportive of Kent County Council’s Vision Zero strategy to eradicate fatalities on the roads and committed to playing our part by enforcing the law against those who drive in a dangerous or irresponsible manner and will keep raising awareness of the risks of doing so.’