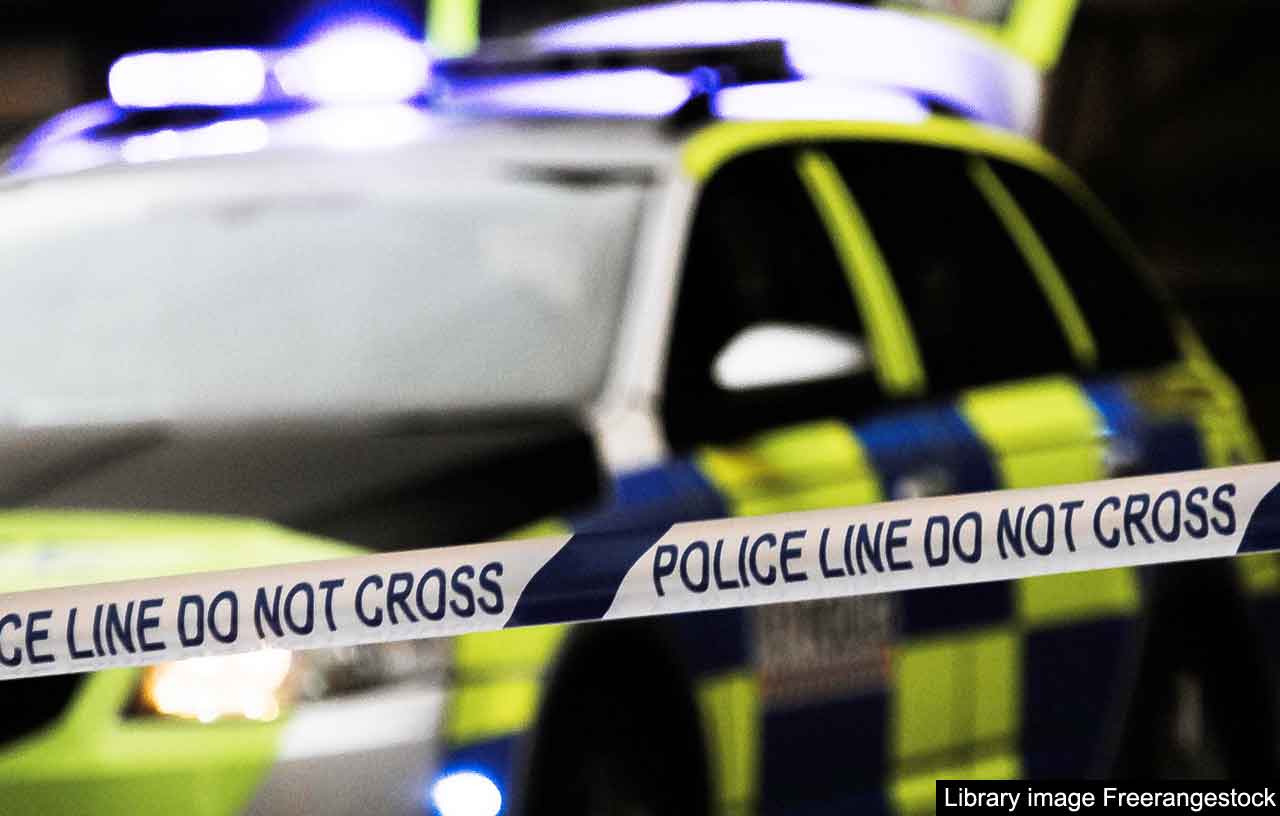 Officers are appealing for information after a man was assaulted in Ashford town centre.

It was reported that at around 10.10pm on Thursday 7 July 2022, a man in his 30s was walking in Station Road, from the train station towards the town when the attack took place.

Victim attempted to run away

A group of three people put their phone lights on and followed the victim, shouting at him. One suspect approached and punched the victim near the junction for Tannery Lane. The victim tried to run away but two boys continued to assault him, resulting in facial injuries. The victim was helped by a passing motorist who took him to safety.

Wore all black and a yellow ski mask

The two suspects were believed to be boys aged between 16 and 19, and they were accompanied by a girl. One boy was white and wore a grey top which he used to cover his face. The second boy, who was mixed race, wore all black and a yellow ski mask.

Officers are appealing for anyone to come forward who was in the area and saw anything suspicious. They would also like to hear from any motorists who may have dashcam footage taken in the area or anyone with private CCTV footage.