Three arrested after man is conned out of £80,000 in east Kent romance fraud 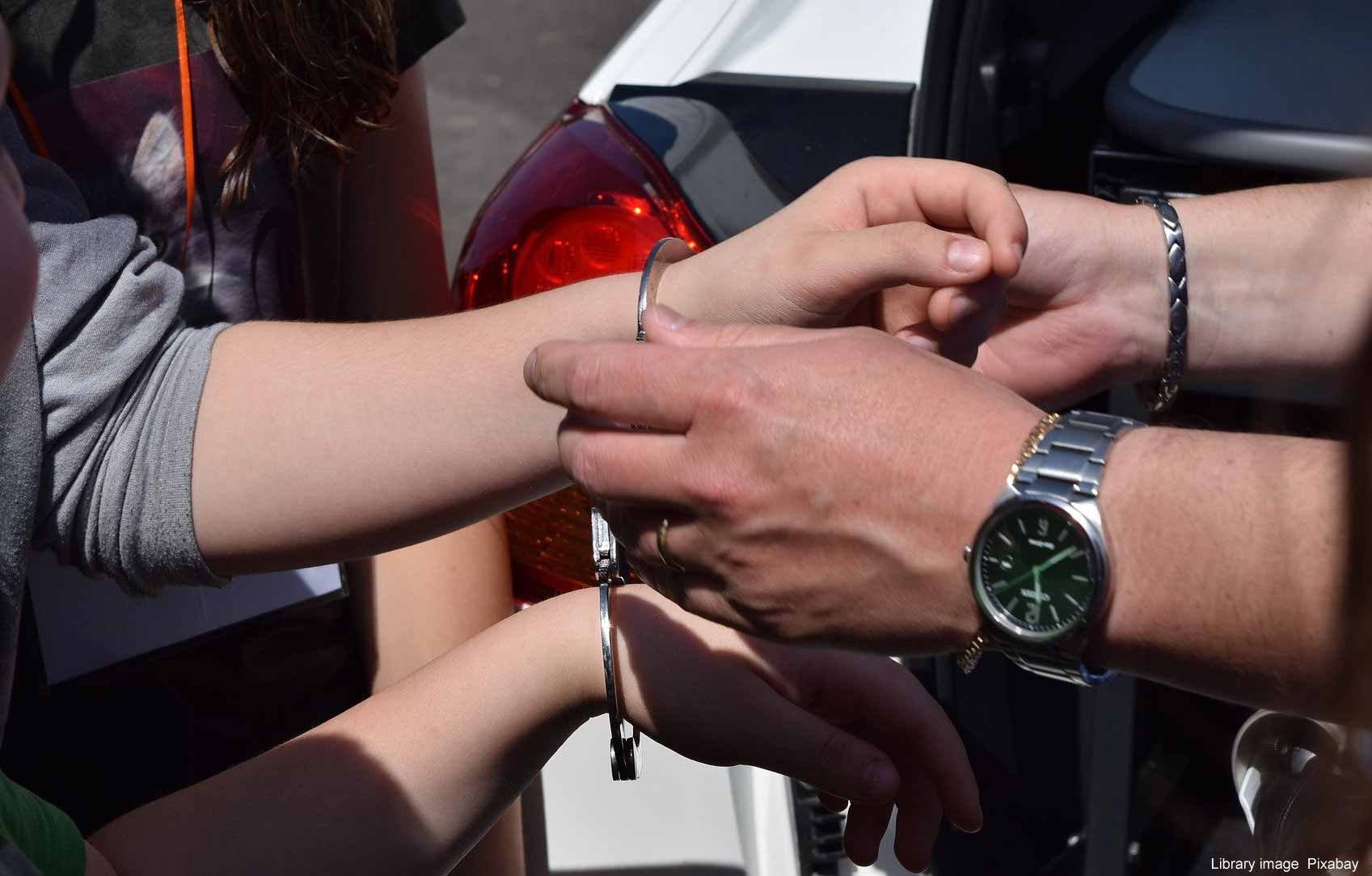 Three people from Kent have been arrested as part of an investigation into a fraud in which a man was conned out of thousands of pounds.

Officers from the Eastern Region Special Operations Unit (ERSOU) carried out warrants in Northbourne Road, Deal, and Gardeners Place, Chartham, on Thursday and arrested a 61-year-old woman, a 38-year-old man, and a 34-year-old man on suspicion of fraud by false representation.

They were arrested as part of an investigation into a romance fraud in which a man was tricked into handed over more than £80,000 to someone he believed he was in a relationship with after meeting them on an online dating site.

Detective Sergeant Marc Cananur, from ERSOU’s proactive economic crime team, said: “Romance fraud is a particularly upsetting type of crime in which the victims hand over money to people who they genuinely believe they are in a relationship with.

“We’d urge people to be suspicious of any requests for money from someone you have never met in person, no matter how much you feel like you trust them. Speak to your family and friends to get further advice and if you think you may have been a victim of such a scam, please do report it immediately to both your both and Action Fraud.”

All three people have been released under investigation pending further enquiries. However, the 34-year-old man had also been wanted on recall to prison for the last two years and has now been returned to jail.

For more advice on how to protect yourself from romance fraud, visit the Action Fraud website.