Killer jailed for 37-years after murder of PCSO Julia James 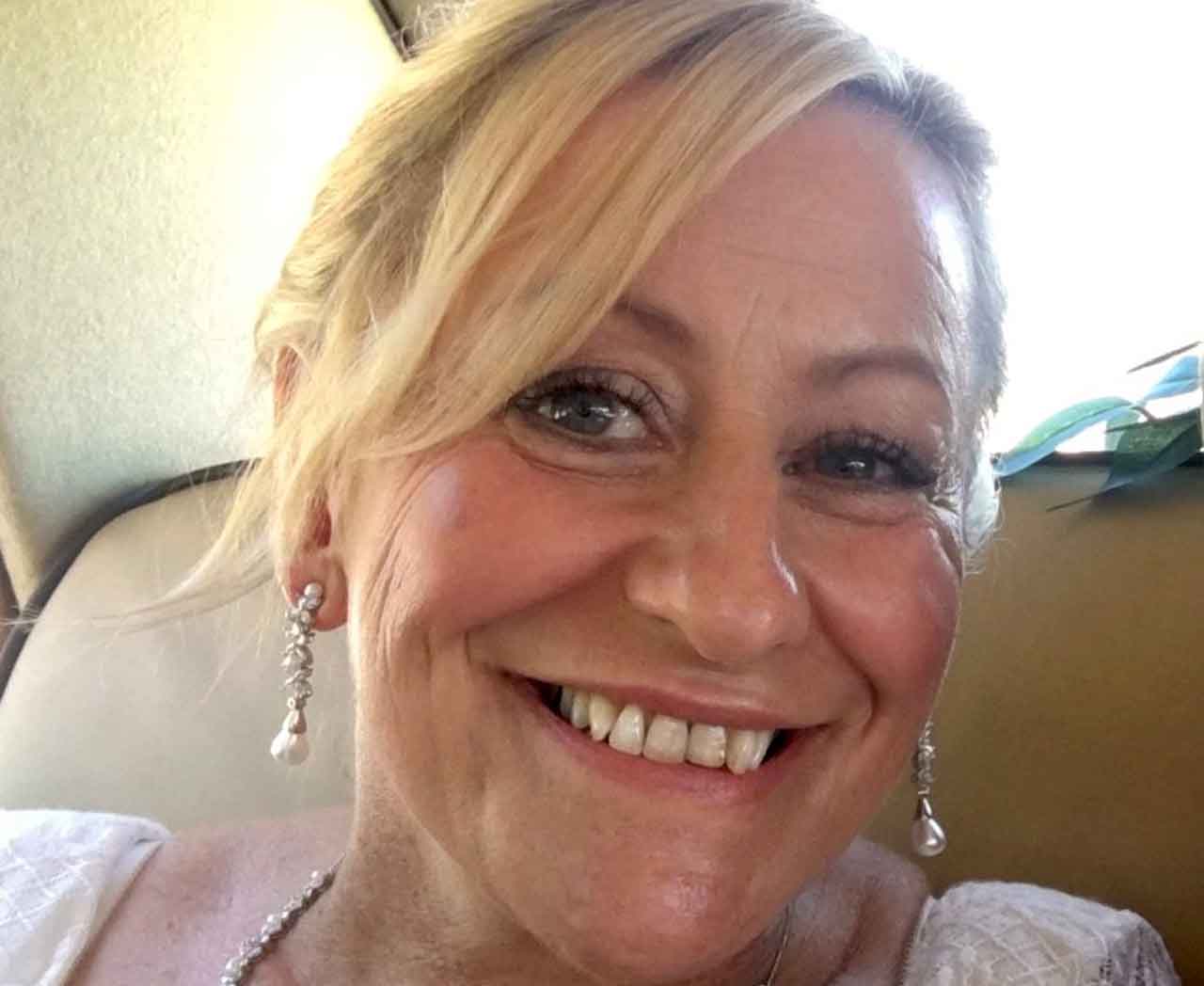 A man who murdered Police Community Support Officer Julia James as she walked her dog in Aylesham has been jailed for life.

Callum Wheeler, 22, was found guilty by a jury following a six-day trial at Canterbury Crown Court on Monday 16 May 2022. It took the jury just over an hour to deliver their verdict.

He was sentenced at the same location on Friday 8 July and will now serve a minimum of 37 years behind bars before being eligible for release on parole.

Julia, 53, who worked for Kent Police, was attacked when she was walking her dog Toby along a route close to her home on Tuesday 27 April 2021.

The Kent and Essex Serious Crime Directorate launched a murder investigation after officers found she had suffered fatal head injuries from being hit with a jack handle, an implement used to lift railway tracks.

Over the course of the investigation, 1,100 officers from Kent Police and other forces undertook extensive enquiries. A key aspect was house-to-house, where officers gathered information from around 5,000 residents in Aylesham and the surrounding area. Police also had access to data from the smart watch Julia was wearing on the day she died, which showed the route she walked.

Dashcam footage and a photo of a man acting suspiciously were provided to Kent Police by a local resident. This led to the identification and arrest of Callum Wheeler.

Wheeler was arrested at his home in Sunshine Avenue, Aylesham, where officers found the jack handle wrapped in plastic bags and leaning against his bedroom wall. He denied any wrongdoing however the jack handle was one of many items forensically examined and found to have both Wheeler’s and Julia’s DNA on it.

Detectives also examined footage from local CCTV, doorbell cameras and other video from a lorry and a bus, which put Wheeler at several key locations before and after the murder.

Kent Police Chief Constable Alan Pughsley said: ‘Julia’s death has had a profound effect on her friends, family and colleagues here at Kent Police and she is greatly missed.

‘Callum Wheeler showed no remorse for his actions and put her family through an upsetting trial.

‘No one should ever feel unsafe or be subjected to violence, there is never an excuse, and we know that this tragic event was deeply unsettling for Julia’s local community too.

‘I would once again like to thank members of the public for their support throughout our investigation, it was clear how many people cared for and admired Julia. I hope the result today is reassuring for many people as Wheeler will remain behind bars.

‘Whilst we may never know why Wheeler targeted Julia that day, we will continue to be dedicated to tackling violence and will hold offenders to account for their actions using all the powers at our disposal.’

Senior Investigating Officer for the case, Detective Superintendent Gavin Moss, said: ‘Wheeler is an extremely dangerous individual and has shown he is a significant risk to women.

‘As with any murder investigation, where the suspect remains at large, a significant amount of resources were required from the outset and the investigation had many challenges. It required a mix of skills and expertise.

‘I’m so proud of the team for building a strong case against Wheeler, which has ultimately led us to this result today.’

For more information on how the force is tackling Violence Against Women and Girls, and safety advice, click here.