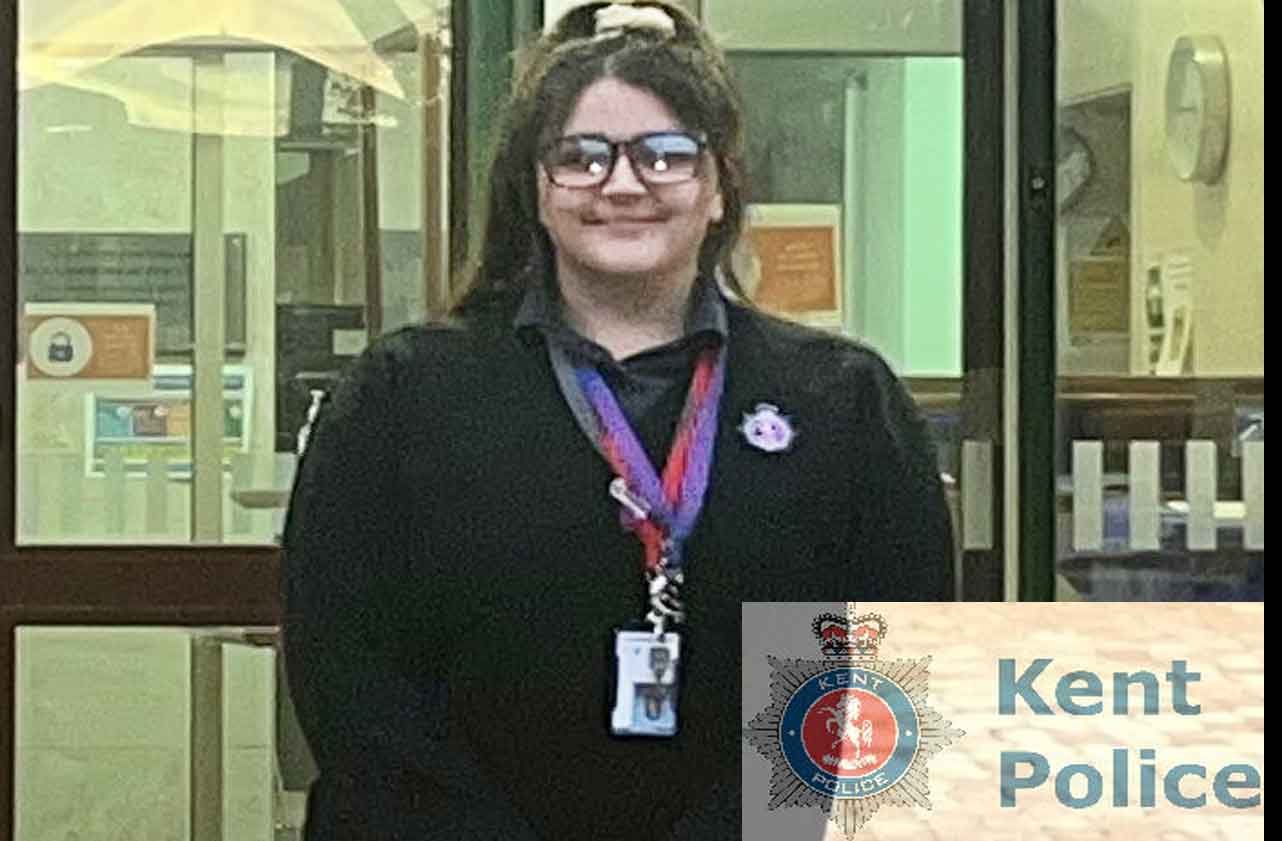 A call handler at Kent Police has been praised for helping a distressed man in Medway.

The man called 999 for help one early morning in June and officers were carrying out enquiries to locate him but he would not disclose where he was.

Thankfully the man, who was suffering from a medical episode, was contacted by Amber from the Force Control Room who kept him calm and tried to persuade him to start walking home. She told him not to worry and that she would stay on the phone to him throughout his journey.

He ended the phone call on at least two occasions but Amber called him straight back and built up a rapport with him for over an hour. She spoke to him about all sorts of things to distract him from hurting himself all the while listening out for police sirens in the background so that she could alert patrols if they were getting near to his location.

She was eventually able to identify where he was and direct officers straight to him. She convinced him to walk towards the police and she stayed on the line with him throughout his ordeal.

The man later told officers he was thankful for Amber’s help.

Amber’s manager, Simon Hardware, said: ‘Amber has shown excellent skills by assessing the risks quickly and using her initiative to build up a rapport with someone who was in real need of assistance. Her expertise and intervention stopped him doing something that could have had fatal consequences.

‘Managing situations like this one under pressure is no easy thing and although our call handlers are trained for such eventualities, it is important that we take the time to recognise when our staff carry out extraordinary work like this. Her actions were also praised by the sergeant who she liaised with over the phone and who attended the scene. He said he has worked with Amber before during incidents and she always does an exceptional job.’