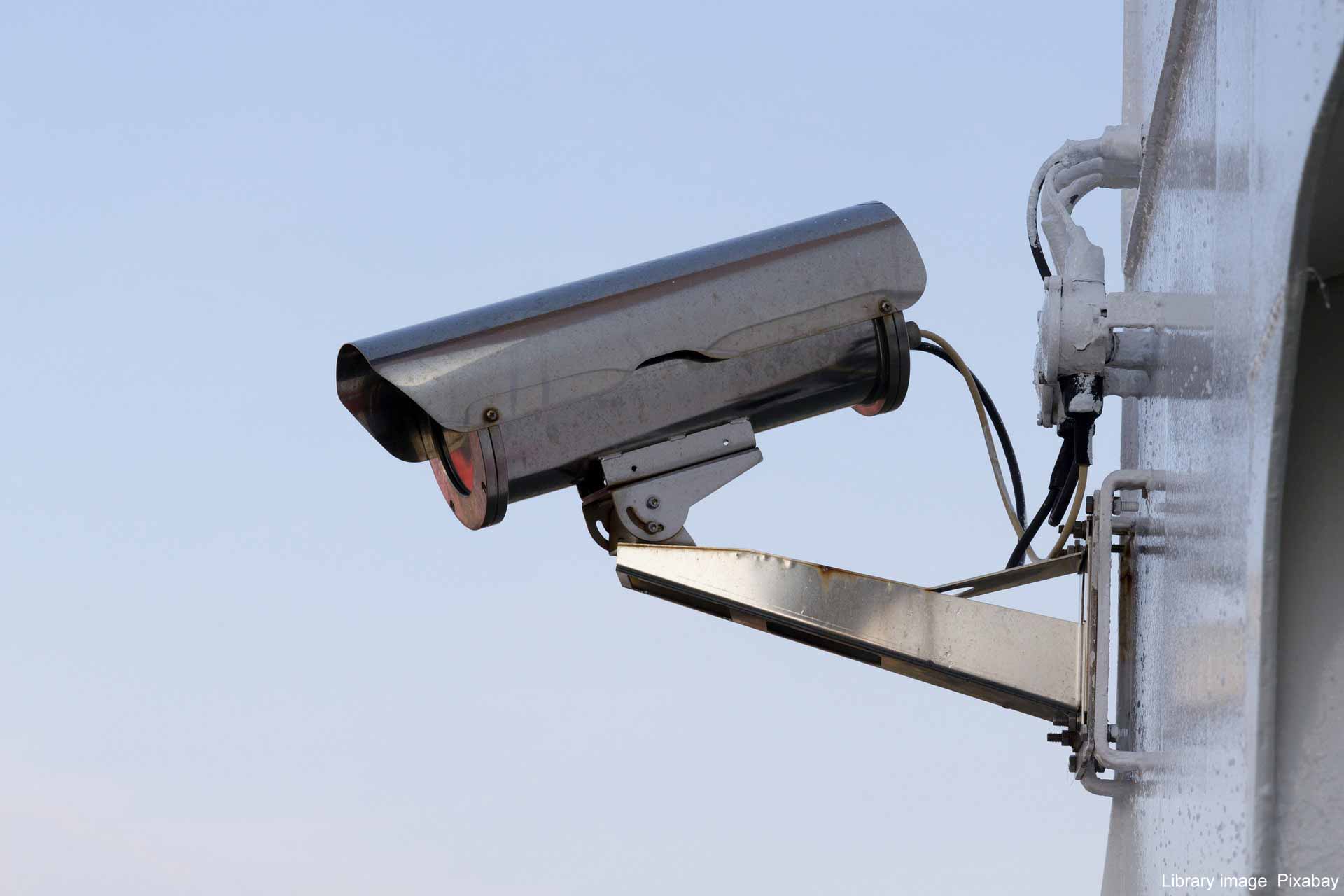 Kent Police has released CCTV images of three men they believe can assist them following an alleged assault in Folkestone.

It was reported that at around 5.30pm on Monday 20 June 2022, a man and a woman intervened after witnessing three men being racially abusive towards other people walking along The Leas.

When challenged, the man was assaulted and his dog was kicked.

Around a similar time it was also reported that a family sitting nearby on the beach at Sandgate Esplanade near to the Earls Avenue area, was approached and racially abused. Stones were thrown at the victims and one of them was then kicked and punched, sustaining an injury that required hospital treatment.

Detectives investigating the two reports believe they are linked and want to hear from any witnesses who might have information regarding either incident. Anyone who has dash cam footage taken in either area is also urged to come forward.

You can also contact Crimestoppers anonymously by calling 0800 555111, or using the online form on their website https://crimestoppers-uk.org/.