Man caught on CCTV ordered to pay £22,555 for illegally dumping waste in Rainham 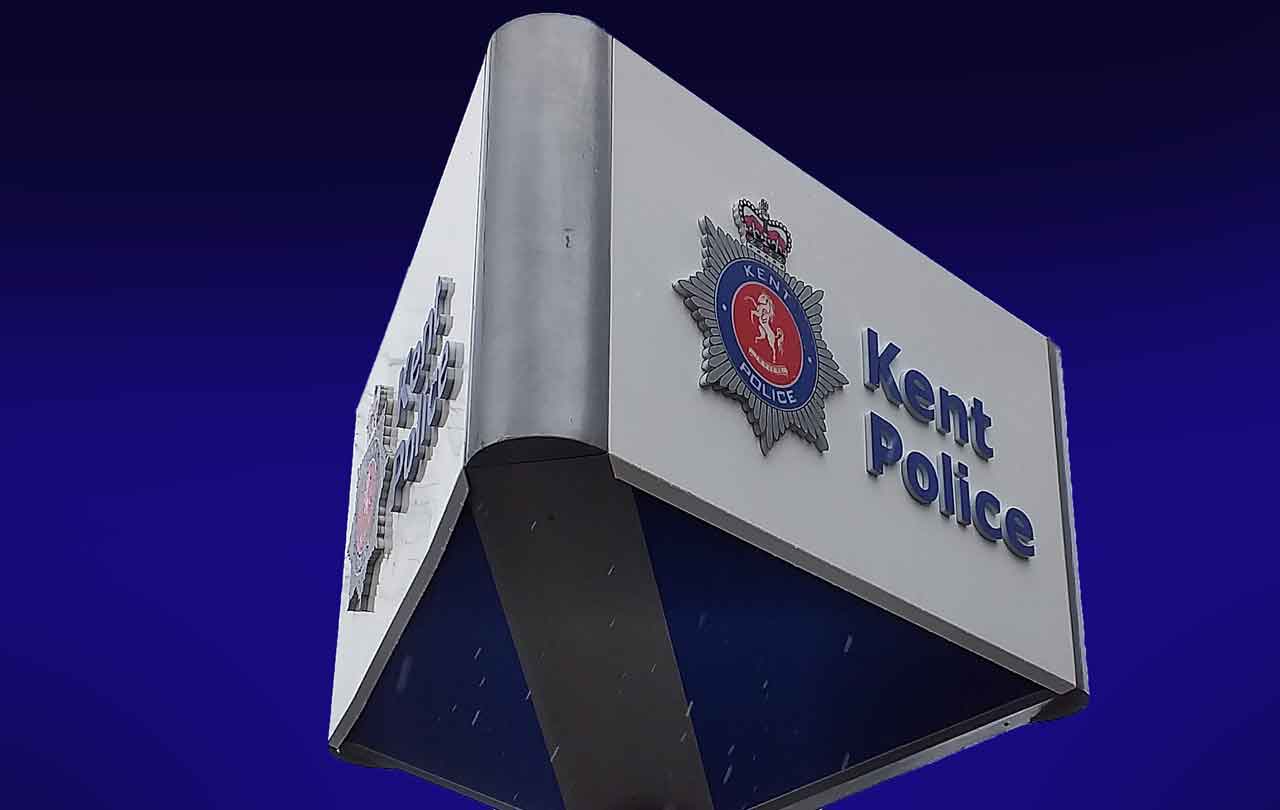 The Environment Agency has successfully prosecuted Michael Shilling, who was fined £4,500, ordered to pay £6,779 costs, a £190 victims’ surcharge and was ordered to pay compensation to Iron Mountain (UK) PLC of £11,086 at Sevenoaks Magistrates Court. A total of £22,555.

The magistrate took into account his guilty plea during sentencing.

Michael Shilling’s vehicle was caught on CCTV after depositing three lorry loads of waste. The vehicle was subsequently crushed by the Environment Agency.

Mr Shilling (61) of Raspberry Hill Park Farm, Iwade, Kent pleaded guilty to be controlling or was in a position to control the use of a Scania Skip Loader and knowingly causing waste to be unlawfully deposited at Gills Terrace, Otterham Quay Lane in Rainham Kent, a site owned by Iron Mountain (UK), on 14 December 2020.

Matt Higginson, Environment Manager for the Environment Agency, said: “This prosecution and the seizure and crushing of the vehicle shows that we will search out and prosecute anyone found to be dumping waste illegally.

“Illegally depositing waste without regard for the environment and the law has the potential to harm our natural resources, blight communities and undermine the legitimate businesses that follow the rules. You won’t get away with it.

“We encourage everyone to check that their waste collector is registered as a waste carrier”.

On 22 December 2020, an Environment Agency officer was made aware that waste had been deposited at the land at Otterham Quay Lane. On 8 January 2021, the officer received more information, including CCTV footage, that showed that Mr Shilling’s vehicle entered the site three times on the evening of the 14th December.

The waste found onsite was shredded material comprising plastics, paper, mattress fabric and fibre. An employee of Iron Mountain (UK) plc made a statement saying the waste was smouldering when he arrived at work at the site on 15 December 2020.

On the 25 February 2021, an Environment Agency officer, accompanied by Kent Police, visited Raspberry Hill Park, near Iwade, Kent, located the lorry used on the 14 December to deposit the waste. The Environment Agency and Kent Police seized and crushed the vehicle for alleged waste offences.

To check a waste collector is registered as a waste carrier, you can check on Gov.UK here Access the public register for environmental information – GOV.UK (www.gov.uk)