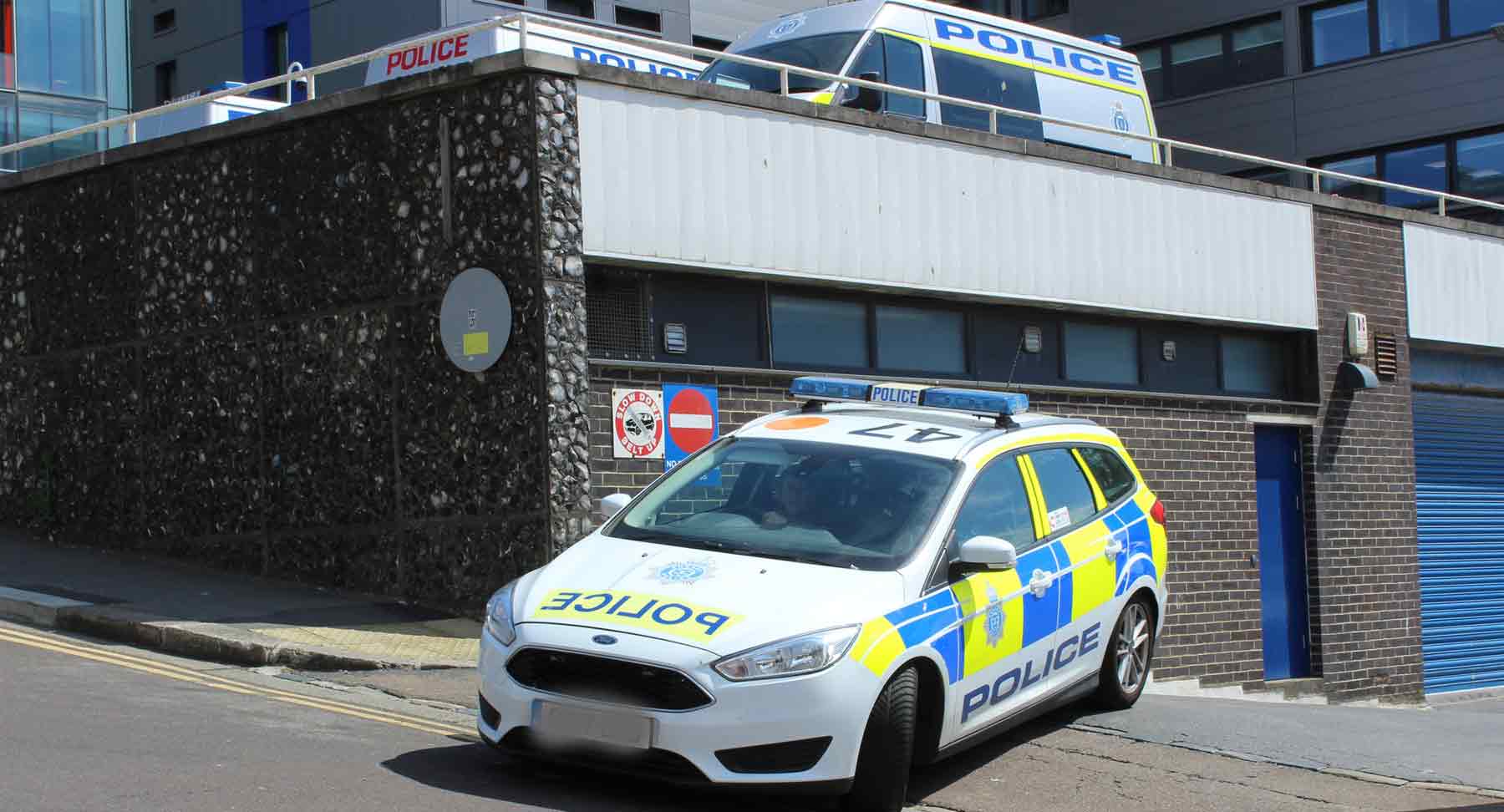 Special Constables stopping vehicles in Paddock Wood got two for the price of one during one of their checks.

The volunteers, working alongside colleagues in the Road Safety Unit, were targeting waste carriers when a Ford Fiesta came to their attention in Maidstone Road. Following checks, they established the driver had been disqualified from driving for a previous offence.

The vehicle was seized and the 25-year-old man was summonsed to court for having no insurance. He was then able to go home. However, the Special Constables were suspicious when his brother arrived to pick him up and they established he was not insured to drive the car. The 21-year-old was issued with a Traffic Offence Report and his vehicle was also seized.

Special Constable Thomas Burton who has been with Kent Police Special Constabulary for more than eight years said: ‘Operations like this are really important in targeting those drivers who think they can get away with breaking the law.

‘On this occasion, they thought they were being clever with the brother picking him up but parking round the corner, thinking we wouldn’t know, but we followed our suspicions and caught them out. They both had a very long walk back to Tunbridge Wells.’