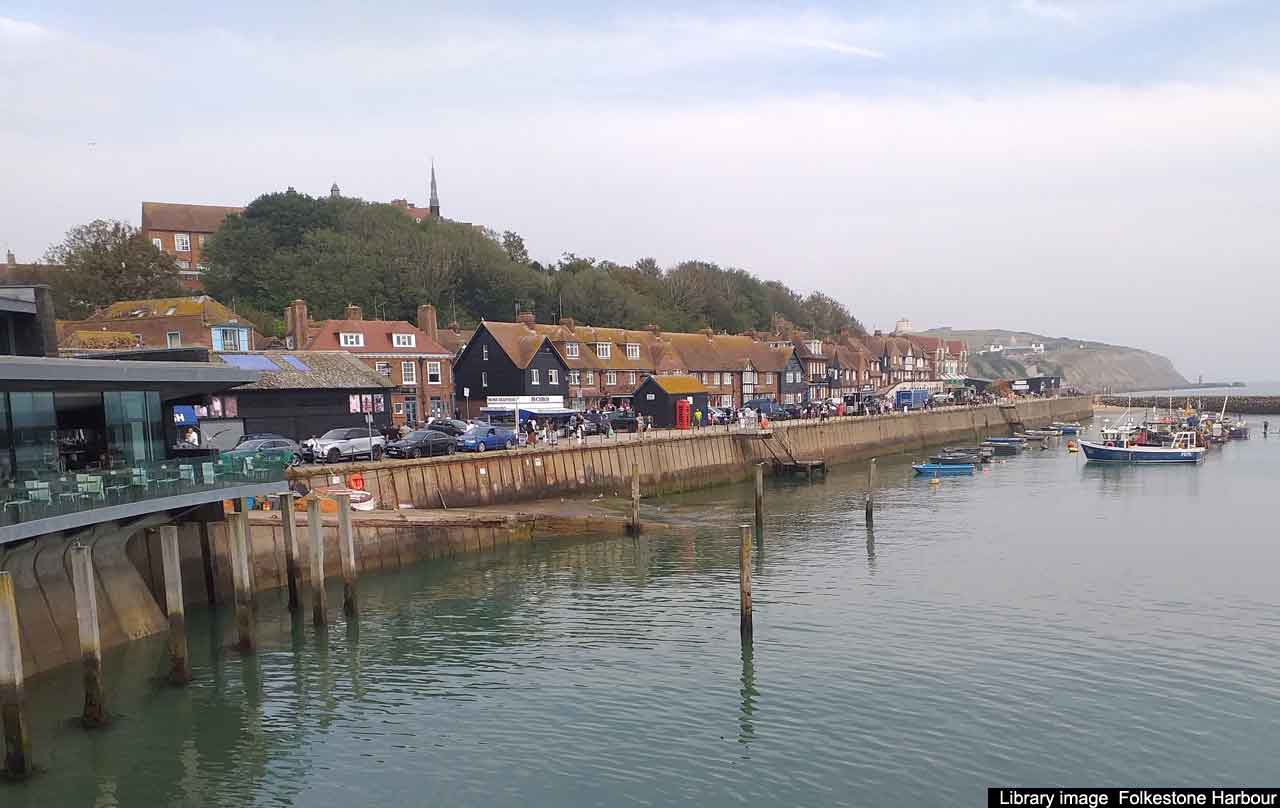 Witnesses are being urged to come forward to assist an investigation into an assault and criminal damage at Folkestone harbour.

At around 5.45pm on Monday 18 July 2022, two men were involved in an altercation with another group of men in The Stade.

During the incident, a man was reportedly hit with a metal object, thought to be a spanner. Two of those involved then got into a white Mercedes which was reportedly then damaged by the other group.

All of those involved then left the scene and no serious injuries have been reported.

Police attended the area and two men from north London, aged 19 and 21, were arrested on suspicion of affray. They have since been released under investigation and enquiries are ongoing.

Officers have spoken to a number of witnesses but are urging anyone who saw what happened, or has mobile phone or dashcam footage, to come forward.