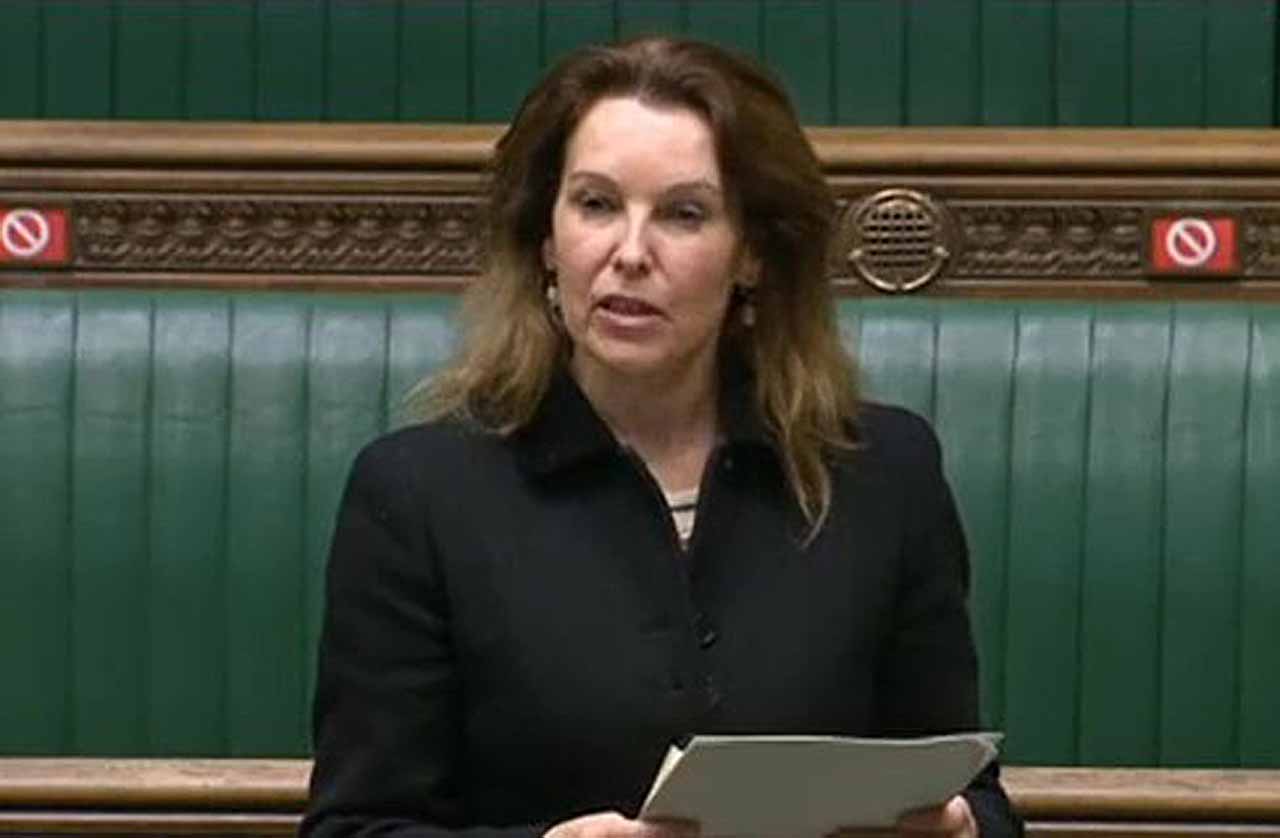 Dover MP Natalie Elphicke welcomed a joint announcement by UK Border Force and the French equivalent, the PAF, about supporting better border controls over the Summer.

It follows a shocking first weekend of the big Summer getaway which saw Dover in gridlock and miles of traffic queued up along the M20, with rat-running through Kent and Dover. This was followed by a busy, but better, traffic flows this weekend.

In their statement, the two authorities said “France and the UK will continue to work together intensively to support fluidity of freight and passengers across the Channel through the summer period and beyond.”

Commenting on the statement, Natalie Elphicke MP for Dover and Deal said: “It is encouraging that the French and UK authorities have worked together to commit to better border management over the rest of the Summer after such a dreadful start.

“However, we can’t just rely on the French to do the right thing. Last weekend’s events showed, once again, how fragile the road network is across Kent. It often is France, be that French strikes, the French fisherman’s blockade or the border closure in Christmas 2020 that results in the most extreme disruption to our area. That has long been the case.

“After four days of traffic chaos in the summer of 2015, the need for a large lorry park was recognised and £250 million secured to build it. However, locals near the preferred location near Stanford saw off the plan. The impact of that decision continues to be felt across our area. The bottom line is that new lorry parking is needed.

“Time and again national infrastructure is massively delayed or even stopped by endless consultation and objections. That red tape and bureaucracy is a leftover from the petty rules which blossomed from our years in the EU. Now we have left, we need to get on with the infrastructure needed to grow and thrive. In Kent, that means upgrading roads, building extra lorry parks and additional check-in facilities.”

E-scooter rider in Hawkinge issued with warning over antisocial use