Set sail with the Maison Dieu at Dover Regatta 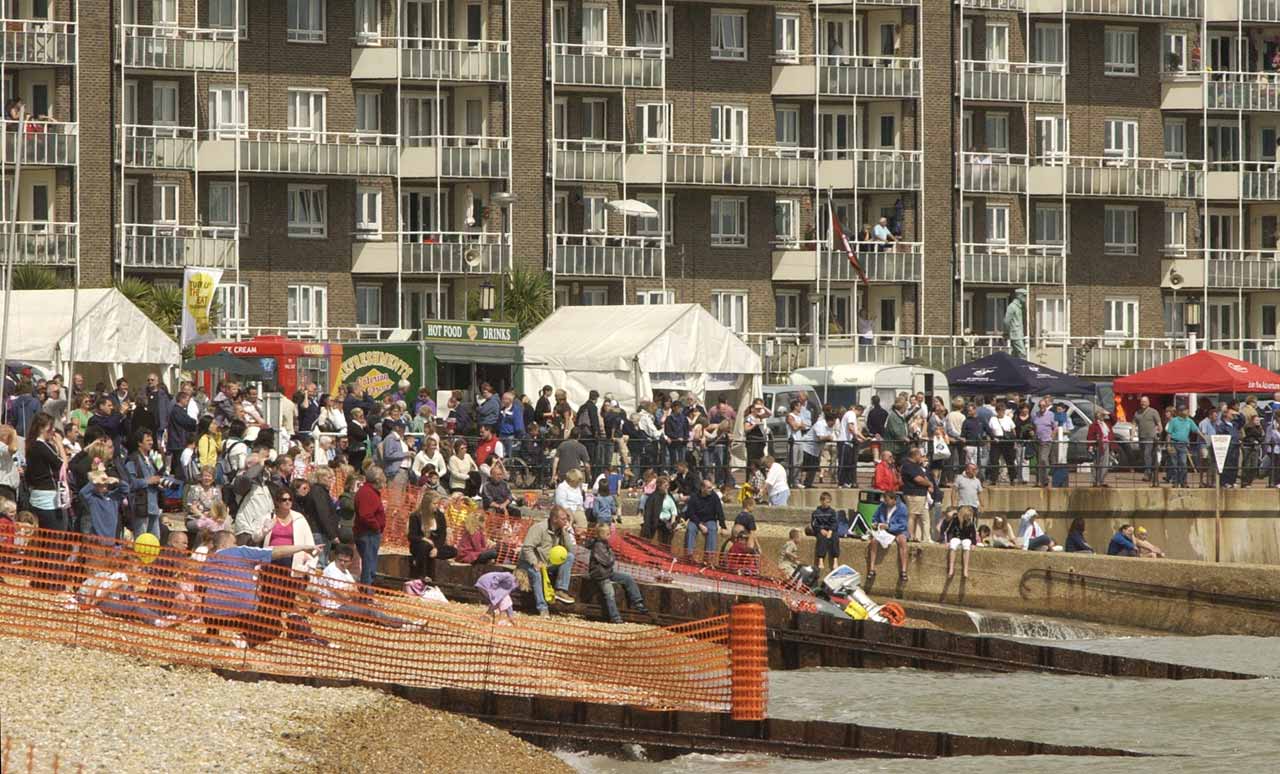 A team of enthusiastic, nautical-minded volunteers from Dover’s historic Maison Dieu (Dover Town Hall) will be celebrating and sharing the building’s important maritime links at the Port of Dover Community Regatta on Saturday, 6 August 2022.

Pop down to the seafront to visit the Maison Dieu stand, between 10am and 6pm, to find out more and take part in a range of fun, creative activities. 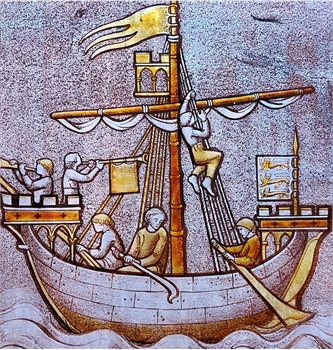 Visitors will also be able to find out the latest news about the impressive project to reawaken this iconic heritage building with the National Lottery Heritage Fund, and how to take part in its action-packed activity programme.

Cllr Oliver Richardson, cabinet member for corporate property at Dover District Council, said: “We’re delighted to be supporting the Port of Dover Community Regatta and sharing the incredible maritime history of the Maison Dieu.  The building has been part of Dover’s fabric for over 800 years and its story is closely linked to the development of the harbour and maritime trade in the town, including 300 years as a victualling yard supplying the Royal Navy.”