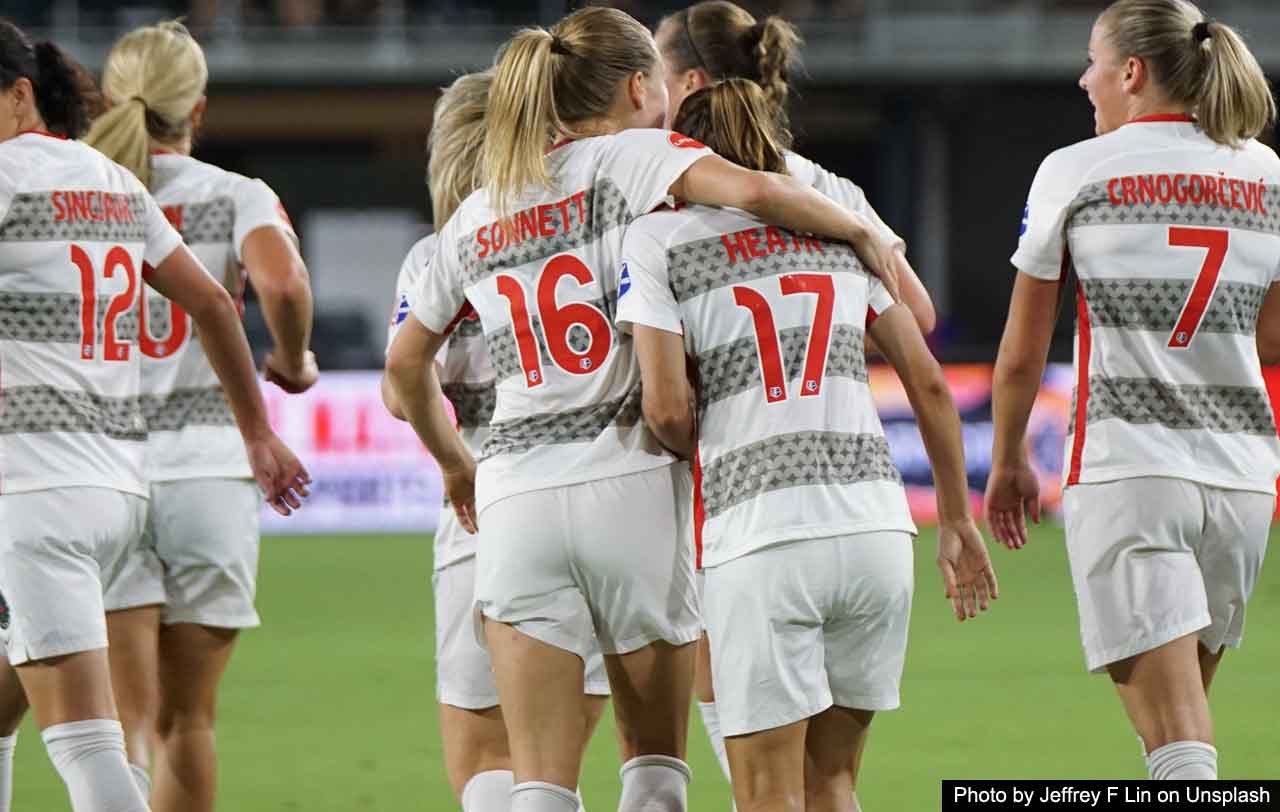 But there is a special place in history for the town of Deal, which spearheaded the re-introduction of the women’s game in 1967, which had been banned by the FA back in 1921.

In 1967, one of the first women’s football tournaments was held in Deal and organised by resident Arthur Hobbs.

The FA stepped in to stop the tournament being played at Deal Town Football Club, so it was held on the Betteshanger colliery playing fields instead.

The Deal tournament was again held in 1968 and through to 1972, each attracting more teams from across the country including the well-known Manchester Corinthians. Deal resident Arthur Hobbs was made secretary of the women’s football association and in 1970 the sport’s ban was lifted, with the first Women’s FA Cup final held in 1971.

Reflecting on England’s historic win against Germany on Sunday, Dover and Deal MP, Natalie Elphicke said: “Deal played a major role in overcoming the ban on women’s football back in 1967. That spirit of fairness and competitiveness is one which still lives on in our area today.

“Congratulations to the Lionesses on their astonishing win. It just goes to show that determination, dedication and talent can take you all the way – to Wembley and beyond.”

More on the history of women’s football