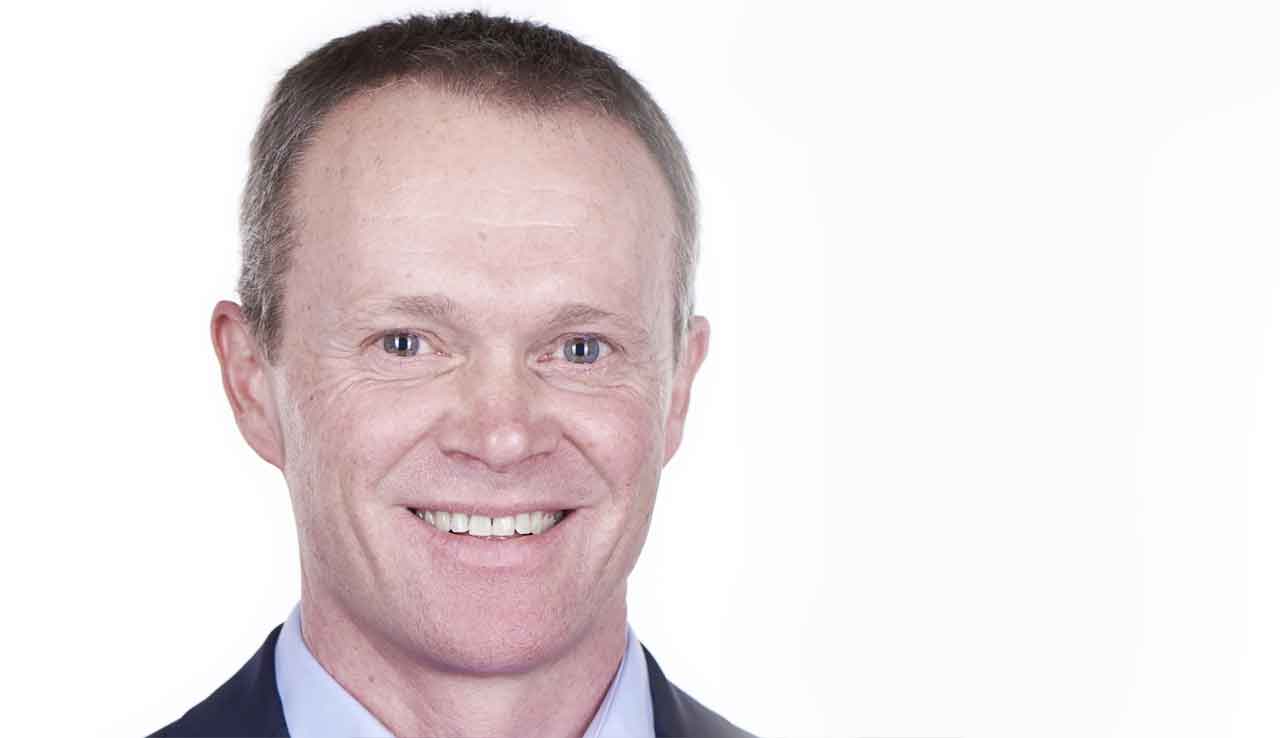 A personal injury specialist at law firm Furley Page says the Football Association’s recently announced trial ban on heading in matches below under-12 level is a step in the right direction, but warns that rugby is playing catch up.

The FA has been granted approval from the International Football Association Board to introduce a new trial to remove deliberate heading in football matches across under-12 level and below in England from the start of the 2022-23 season.

Neille Ryan, Partner and Head of Personal Injury, said: “Participants in contact sports like rugby and football, especially at elite level, are being increasingly linked with brain functioning diseases such as dementia.

“Having played competitive football at various levels for over 30 years, I honestly can’t recall that the possibility of head trauma or long-term brain functioning consequences were ever mentioned, yet as more and more studies are produced, there is now a much greater awareness of the dangers at every level and understanding of the potential impact of contact sports is developing rapidly.

“The significance of protective measures being taken in these sports at junior levels is that the consequences of head trauma won’t be revealed for decades, so steps taken in the early years are intended to be preventative of problems in later life.

“Where court proceedings are brought, then history has proven it to be a difficult balancing act for a judge, who needs to weigh the clear health benefits of sporting participation against the host organisation’s duty to weigh the risks, and take appropriate steps, to ensure reasonable care for the health and safety of participants.

“However, what is deemed ‘reasonable’ is changing as guidance issued by sport’s governing bodies is amended, opening the door to the possibility of further claims by individuals who have experienced health problems as a result of their participation in sport.

“While relatively minor sporting injuries are common place and often unavoidable, I do urge anyone who has been diagnosed with a longer-term or serious injury, whether to their head or otherwise, to seek legal advice from a specialist accredited by reputable organisations like The Association of Personal Injury Lawyers and Headway (the brain injury association).”

Neille Ryan is a Fellow and an Accredited Specialist of APIL (the Association of Personal Injury Lawyers) and sits on the solicitors’ panel of Headway.