What are the origins of our New Year traditions? 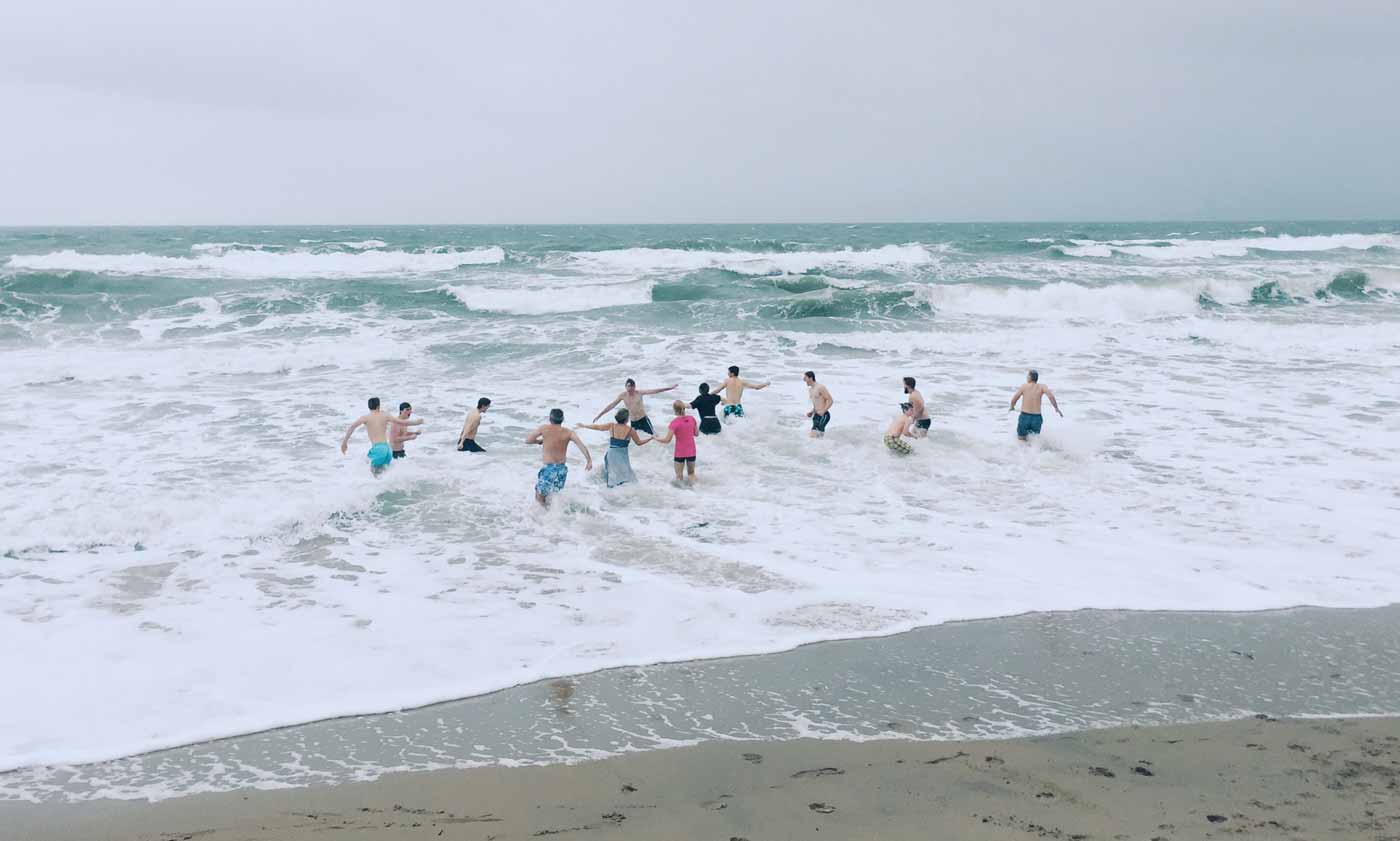 Photo by Robert Bye on Unsplash

New Year celebrations in most parts of the world will be extremely muted this year, but millions of us will try to mark the arrival of the 2021 in a Covid-compliant way.

What are the origins of our New Year traditions? Former primary school teacher Laura Steele of education resource experts PlanBee is your guide

Across the UK, on 31 December, as the clock strikes midnight, people (would, in an ordinary year) hold hands and sing ‘Auld Lang Syne’ to welcome the new year in. But where exactly did this song originate? And how much of it can you remember?

The song was written by famous Scottish poet Robert Burns in 1788, who based it on an old folk song. In the Scots language, the phrase ‘auld lang syne‘ roughly translates as ‘for old times’ sake‘. It is a song about reunion and reconciliation; a reflection of times past, and a promise to move forward together. It can evoke feelings of belonging and friendship.

Although its origins are in Scotland, ‘Auld Lang Syne’ is now sung all over the world on new Year’s Eve.

In Scotland, ‘Hogmanay’ is the Scots word for the last day of the year.

The celebrations begin on New Year’s Eve and last until the 2 January (which is also a public holiday in Scotland). Hogmanay’s origins are thought to be Viking – the Norse invaders began by celebrating the winter solstice on the 21 December, culminating in wild parties at the end of the month. Modern-day celebrations include torch-lit parades, fire festivals, huge fireworks displays, and music performances.

Another popular tradition in Scotland is that of ‘first-footing’. The first guest to enter a house in the new year must bring a gift (these can range from salt or coal, to shortbread and whiskey). This is intended to bring luck to the householder. Traditionally, tall, dark-haired men are preferred as the first guests!

People visit their nearest beach, some in fancy dress, and take a dip in the sea. A lot of the events are for charity, with those brave enough to take the icy swim being sponsored by those who aren’t!

Many people across the world make New Year’s resolutions, or promises to themselves to achieve certain goals in the coming year. This seems to be one of the oldest traditions we follow – the ancient Babylonians are thought to have been the first people to make resolutions around 4,000 years ago. Their promises included paying debts and returning any items they had borrowed.

Laura Steele  was a primary school teacher for 11 years and joined PlanBee in 2016.

Knitted teddies given to Ukrainian children at Tonbridge welcome event