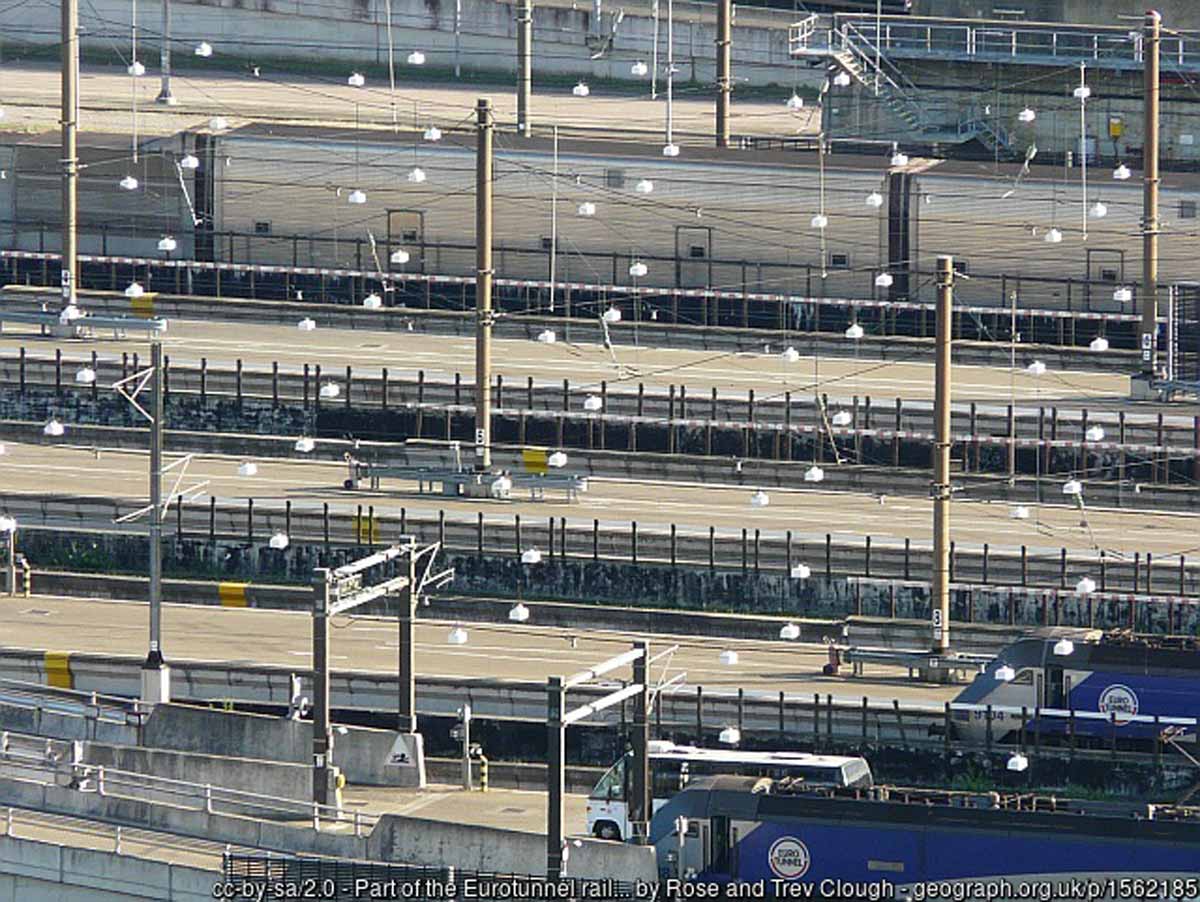 A truck driver from Ireland has been detained by the National Crime Agency after 42 kilos of cocaine were seized from his lorry at the Channel Tunnel terminal in France.

The vehicle, which was carrying a load of whey protein powder, was searched as it entered the UK zone of the terminal in Coquelles, northern France, on the evening of Tuesday 19 January

Border Force teams, who were working with the NCA, found 42 tape-wrapped packages of cocaine hidden amongst the pallets.

The drugs would have had an estimated street value of around £3 million if cut and sold in the UK.

The lorry driver, a 43-year-old man from Portlaw in County Waterford, was arrested on suspicion of importing controlled drugs and questioned by NCA investigators before being released under investigation.

NCA Dover branch operations manager Debbie Cook said: “This was a considerable quantity of class A drugs, and the seizure will be a big hit to the criminal enterprise involved.

“Working with Border Force and other law enforcement partners we are determined to do all we can to disrupt and dismantle smuggling gangs, take their contraband off them and stop it reaching our streets.

“Our investigation into this seizure continues.”

Watching the birdie in Dover with more cameras