Bringing the magic of Pantomime to Ramsgate doorsteps this Spring 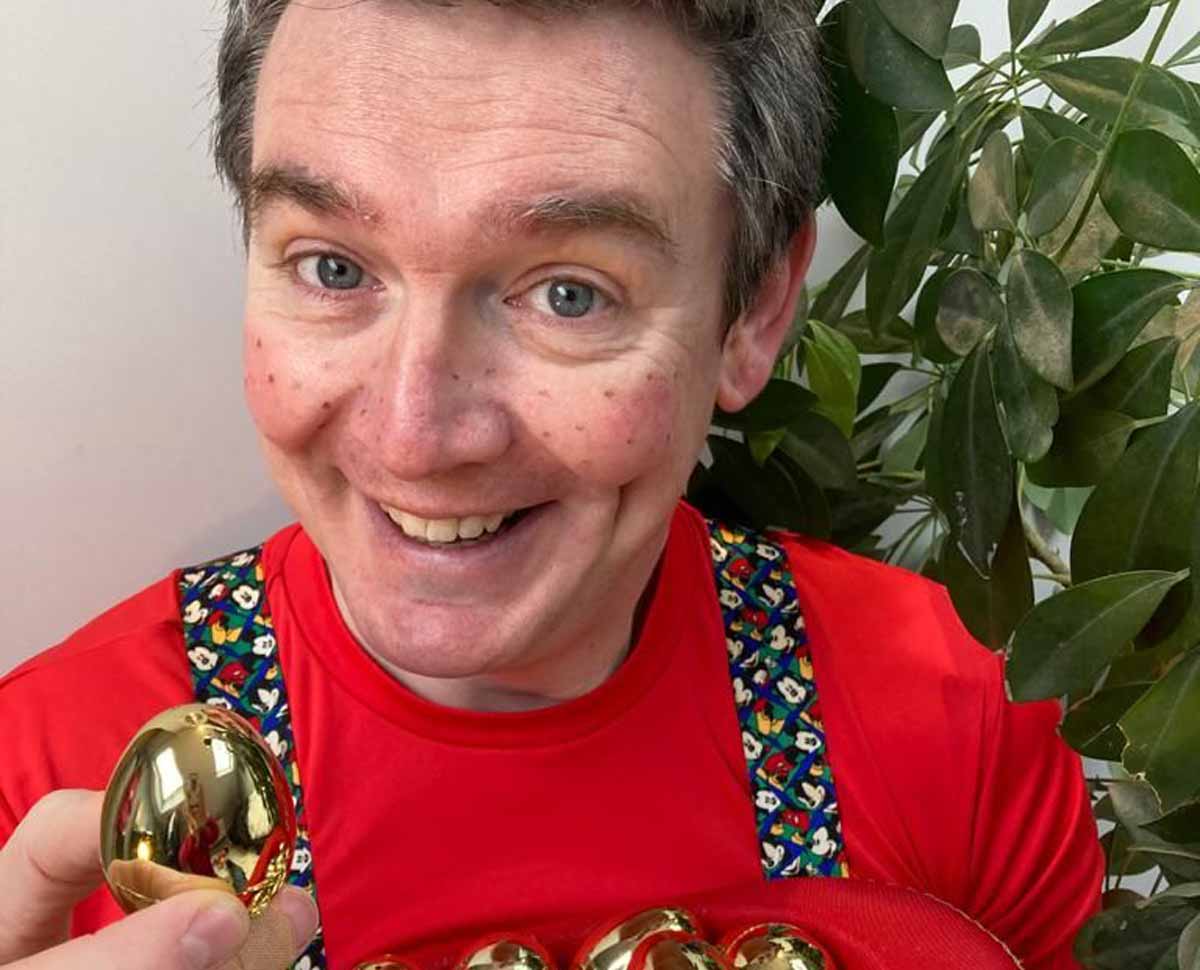 Fancy a visit from Dame Trott, Fairy Nuff or Silly Billy on your doorstep? Looping the Loop have announced plans to stage Jack & The Beanstalk for free across four Ramsgate streets this Spring.

Characters from the famous pantomime, including a terrifying giant, will visit to up to 30 households to tell the story of Jack and his magical beanstalk from a safe 2 metre distance – in front yards or partially on the pavement.

This “Pop-up Panto” is expected to take place 13/20 March 2021 pending government guidance. For now, the company is asking local people to nominate their street in a simple web-form to fill in at http://www.loopingtheloopfestival.org.uk/doorstep-panto.html. Shortlisted roads will be site-tested for safety first, then local households will be contacted to gauge interest before plans are finalised. The characters will perform to 7-8 houses per street.

Watch out for the Giant…! Master puppeteer James Frost is building a terrifying giant which he will operate with two people in his bubble. Other highlights to look out for are Jack’s beanstalk which grows by magic, and a hilariously funny Dame Trott.

Ellie Jones (Director of Looping the Loop) said: “Pantomimes are such an important way to bring fun and laughter to the community and we were sad to postpone our Christmas show, so we thought why not break the mould and bring Jack & The Beanstalk to families this Spring instead – helping to raise spirits after a challenging few months in lockdown. We are so grateful for our funding which has enabled us to employ actors, crew members and puppeteers during challenging times.”