Prepare to be astonished when you discover Ashford’s hidden history 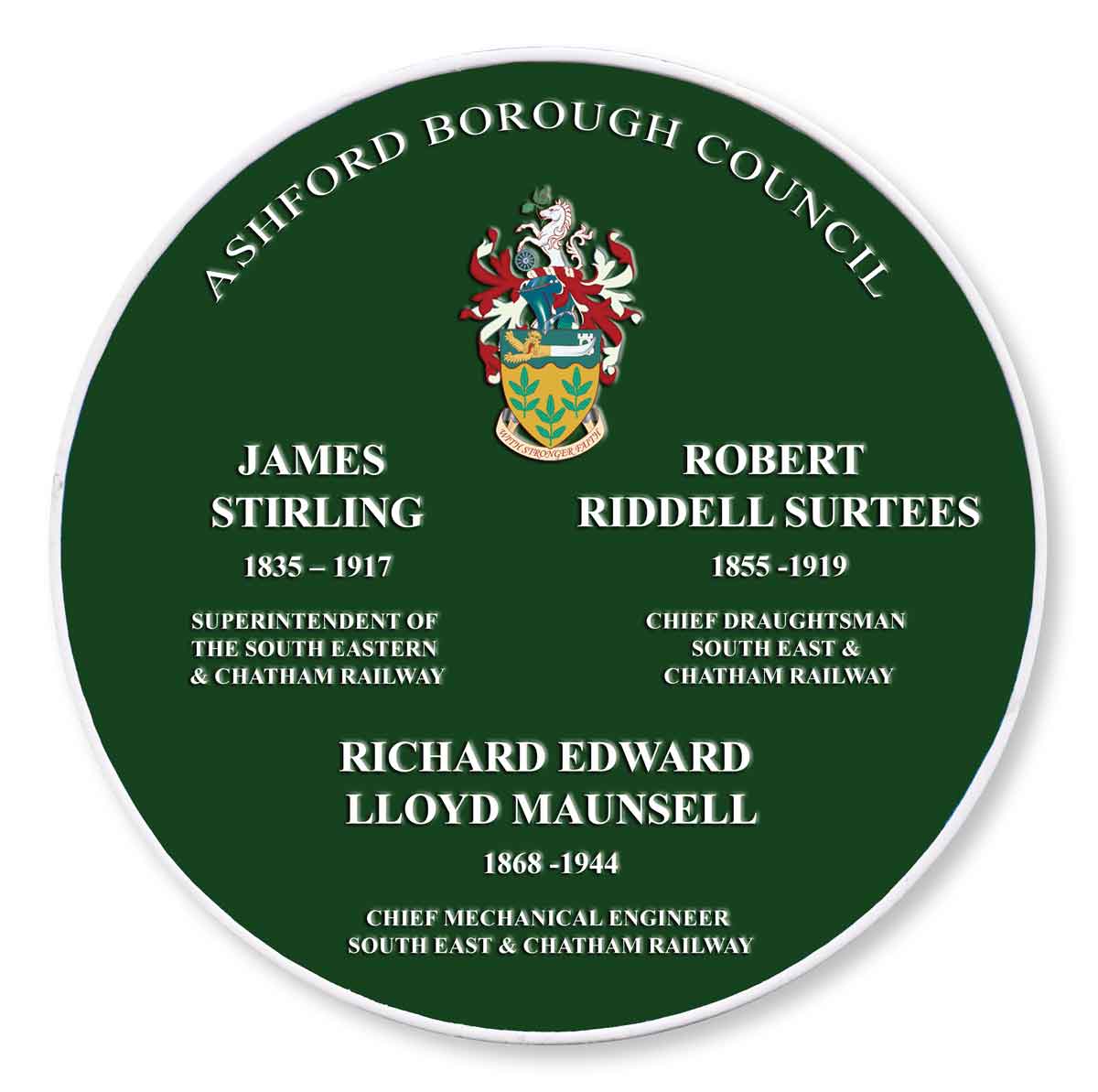 A digital plaque scheme celebrating the noteworthy individuals and buildings from Ashford’s past is now live.

The Heritage Plaque Scheme is similar to the national blue plaque scheme but features green plaques with the borough’s crest. Plaques will be awarded to people or buildings who are not widely known or formally recognised in the borough.

The new webpages show images and a short biography of the individuals, as well as an interactive map giving users the chance to view the current building associated with them, walk the trail and learn more about Ashford’s history and heritage along the way.

There are currently four individual plaques listed and one for three men who worked for the South Eastern and Chatham Railway who contributed significantly to the development of the railways, both in Ashford and nationally:

Dr John Wallis (1616-1703), mathematician who contributed substantially to the origins of calculus;
Ellen Terry (1847-1928), actress who became one of the most popular stage performers in Great Britain and North America;
Sir John Fogge (c.1417-1490), local philanthropist, courtier and soldier;
Sir Norton Knatchbull (1569-1636), Member of Parliament for Kent and founder of Ashford Grammar School and;

Cllr Matthew Forest, portfolio holder for culture, tourism and leisure, said: “There are many notable people who have lived or worked in the borough of Ashford and this plaque scheme is our way of recognising them. We hope that through the trail residents will learn about the borough’s history and be interested to find out more. We are keen to hear from anyone who has a suggestion to add to the trail – if there’s someone you think should be included please let us know.”

To view the plaques, ‘walk’ the trail and find out more about the scheme and how to submit nominations visit www.ashford.gov.uk/heritage-plaque-scheme.