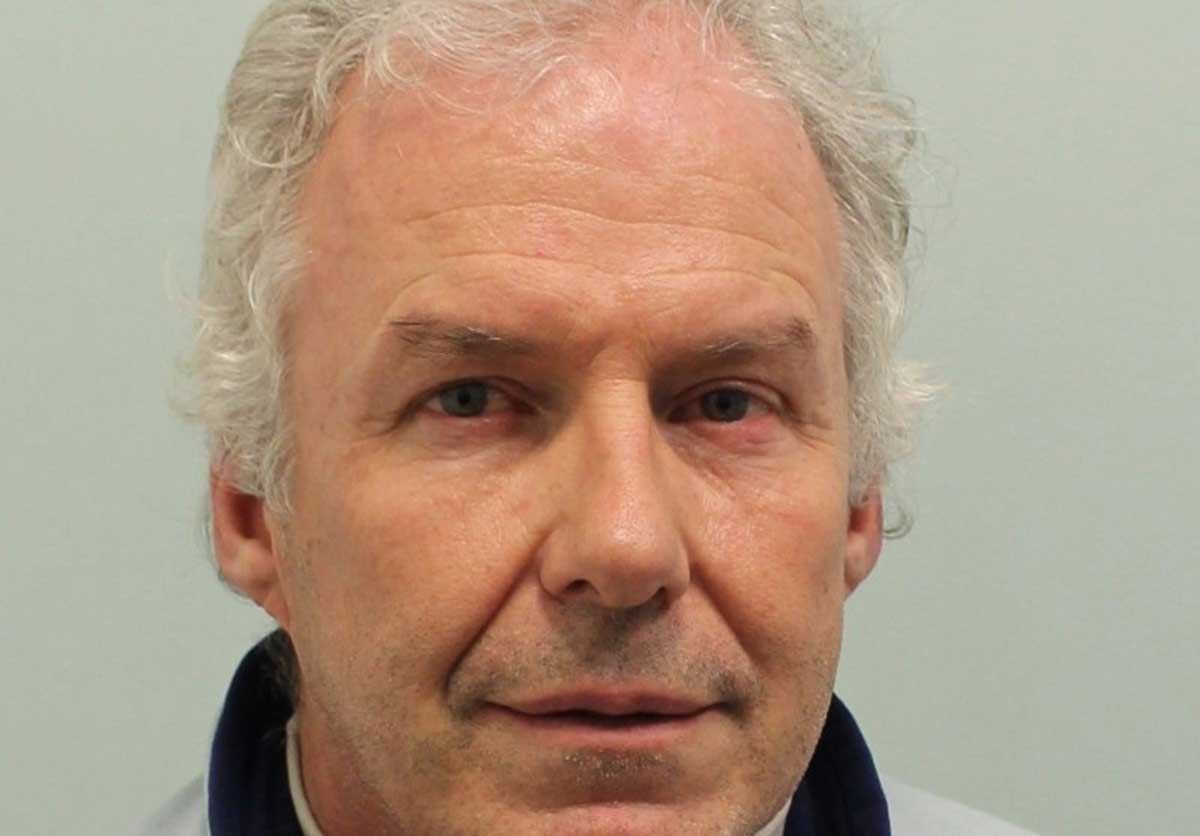 A globe-trotting tax consultant who stole £6.9 million from construction workers’ pay packets has been ordered to repay £1.7 million or face a further four years in jail.

Former Inland Revenue employee, David Michael Hughes, known as Mike Hughes, 55, from Kent, was jailed for nine-and-a-half years in August 2018. While posing as a legitimate payroll service provider, he led a financial conspiracy using a web of bank accounts, plus UK and offshore companies to steal millions in taxes from his clients.

The money paid by clients and deducted from workers’ wages, should have been paid to HM Revenue and Customs (HMRC). Instead, it was split between Hughes and his co-conspirators.

At Southwark Crown Court on Monday (14 June 2021), Hughes was ordered to pay £1.7m within three months or face a further four years in jail and still owe the money. A Serious Crime Prevention Order (SCPO) will be issued against Hughes for three years when he leaves prison, which will require him to comply with specific terms and conditions relating to his finances. If he breaches the order, he could be prosecuted and jailed.

Susie White, Operational Lead, Fraud Investigation Service, HMRC, said: “Hughes abused a system which is supposed to ensure workers are paid correctly and taxes go to HMRC – instead he pocketed millions. If he doesn’t pay this confiscation order, Hughes, who is currently in prison, will stay there even longer and still owe the money.

“Our actions don’t stop once someone is convicted, we will look to reclaim the stolen money. If you know of anyone who is committing tax fraud, you can report them to HMRC online, or call our Fraud Hotline on 0800 788 887.”