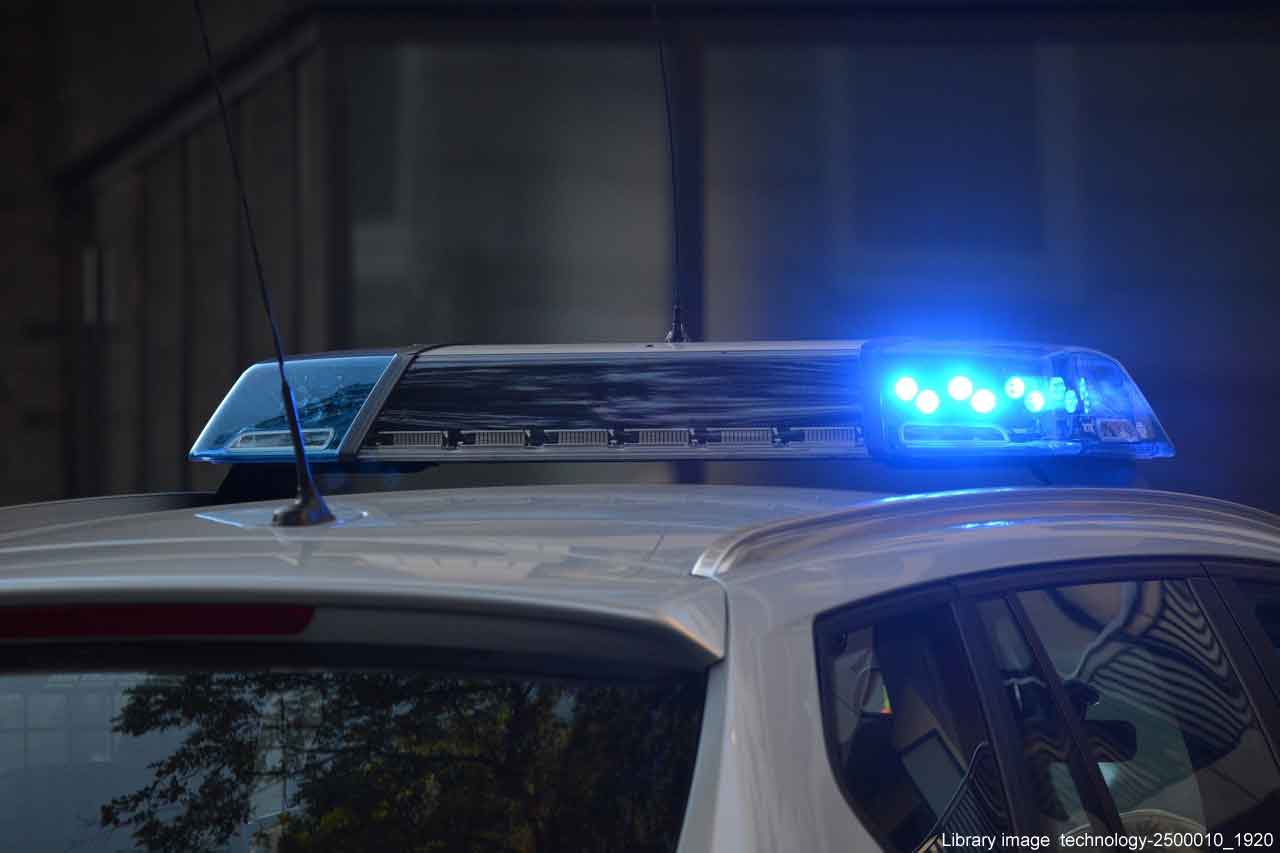 The incidents happened in Jubilee Square on Sunday 11 July 2021 following the Euro 2020 final, during which a car was allegedly damaged and nine officers at the scene reported being assaulted.

Two days later, Kent Police issued an appeal for information containing images of people who it was believed may be able to assist the investigation.

Detectives are continuing to appeal for information and are asking anyone with CCTV, dashcam or phone footage of Jubilee Square, between 11pm and midnight, to contact 01622 604100, quoting crime reference number 46/122441/21.