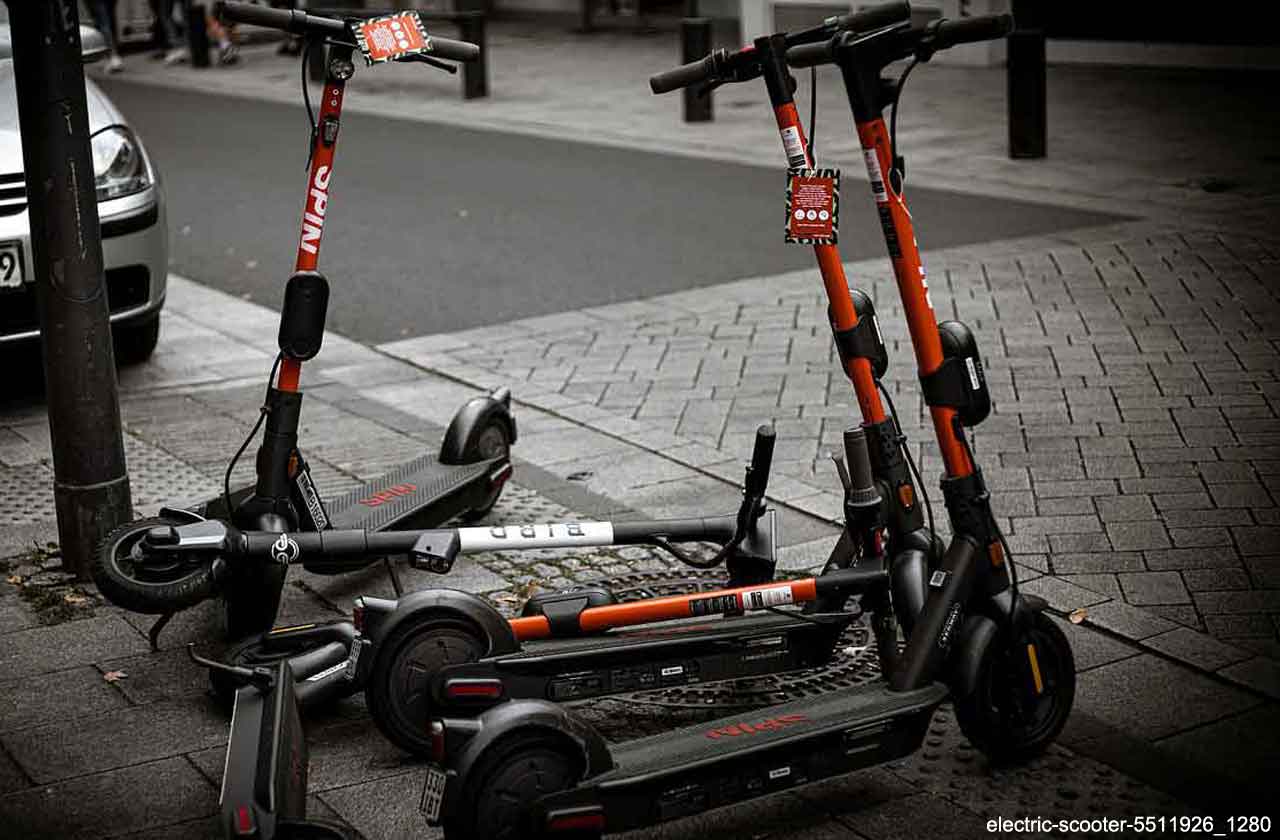 Kent Police joined forces with Canterbury City Council to focus on the safety of pedestrians in the city centre.

Police Community Support Officers were joined by traffic wardens who patrolled the area of St George’s Street on Thursday 10 and Friday 11 February 2022.

One motorcyclist was stopped and issued with a Section 59 warning for riding in an anti-social manner in a pedestrian zone. If seen doing the same thing again, the bike can be seized.

Eleven fixed penalty notices were handed out by traffic wardens for parking on double yellow lines, and 30 cyclists, who were transporting food deliveries, were stopped and given words of advice for riding in pedestrian areas.

Detective Sergeant Shelah Thompson, of Canterbury Community Safety Unit, said: ‘We carried out a similar operation back in December 2021 and have seen a decline in the number of mopeds being ridden around the city in pedestrian zones as a result. Whilst on the face of it riding a bicycle in a pedestrian area may seem harmless, but it can lead to serious injuries.

‘Pedestrian areas of busy cities are there for a reason to protect all road users and the rules should not be ignored.

‘E-scooters have become a popular method of travel and there is an approved pilot scheme in place in Canterbury. However, anyone using an e-scooter illegally or in a way that causes a nuisance to others faces the prospect of a fine and the scooter being seized. Riders must remember they are subject to the same legal requirements as motor vehicles.

‘Should an officer come across an e-scooter being used incorrectly, they will first seek to educate the rider and encourage them to adhere to the legislation. If riders refuse to follow advice, we will use powers to seize the vehicle.’