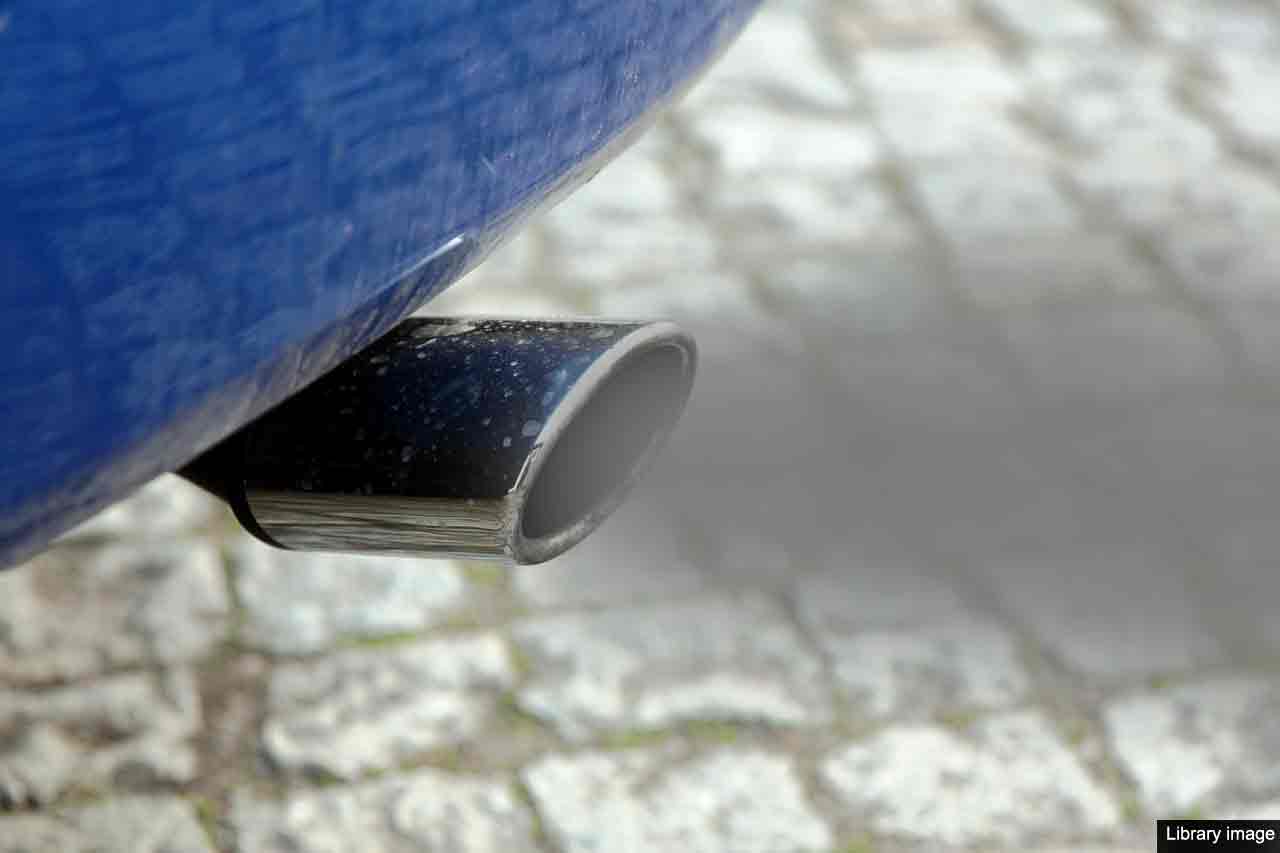 Canterbury City Council is bidding to cut pollution in the district and make the air we breathe that much cleaner.

It is warning motorists they could face a fine if they fail to turn off their engines when asked by an Enforcement Officer.

Leaving their engines running when asked to turn them off could leave drivers with a £20 fine or more.

From this week, the council’s Enforcement Officers will be able to issue the £20 fines, called Fixed Penalty Notices (FPNs), which rise to £40 if not paid within 28 days.

This was promised as part of the council’s Air Quality Action Plan.

The regulations give Enforcement Officers the power to issue a FPN to drivers of vehicles that have stopped and do not switch off their engines when asked to do so. The rules apply to cars, taxis, buses and all commercial vehicles.

Officers will initially focus on hotspots such as outside the district’s schools, popular shops and other areas where parked vehicles are known to leave their engines running, or idle, for long periods of time and in places where people are likely to breathe in the fumes.

The council will also try and persuade people to voluntarily turn off their engines at level crossings and railway stations and educate them on the benefits.

Cabinet member for enforcement, Cllr Ashley Clark, said: “Leaving your engine running creates pollution that irritates people’s lungs, lowers resistance to infection and makes conditions like asthma, heart and lung disease worse. Children, elderly people and those that are already poorly are at much greater risk.

“Research shows that an idling vehicle can emit up to 20 times more of some pollutants than travelling at 32mph.

“Every time a car idles for just one minute, it produces enough exhaust emissions to fill 150 balloons with harmful chemicals like cyanide, nitrogen oxides and microscopic pollutants that can cause lung cancer and emphysema and are especially damaging to children.

“We don’t want to issue FPNs, it will be a last resort, but we do want to educate drivers and persuade them to change their behaviour.

“While it is tempting to have your engine running to keep your air conditioning going in the heat of the summer or your heating on in the depths of the winter, it already costs you money because it burns fuel which has never been so expensive. A fine will just add to that expense.”

At points during the pandemic, people stayed at home and air quality improved as a result. Now that restrictions have been totally lifted, people have continued to use other, cleaner, modes of transport such as walking, cycling and using public transport.