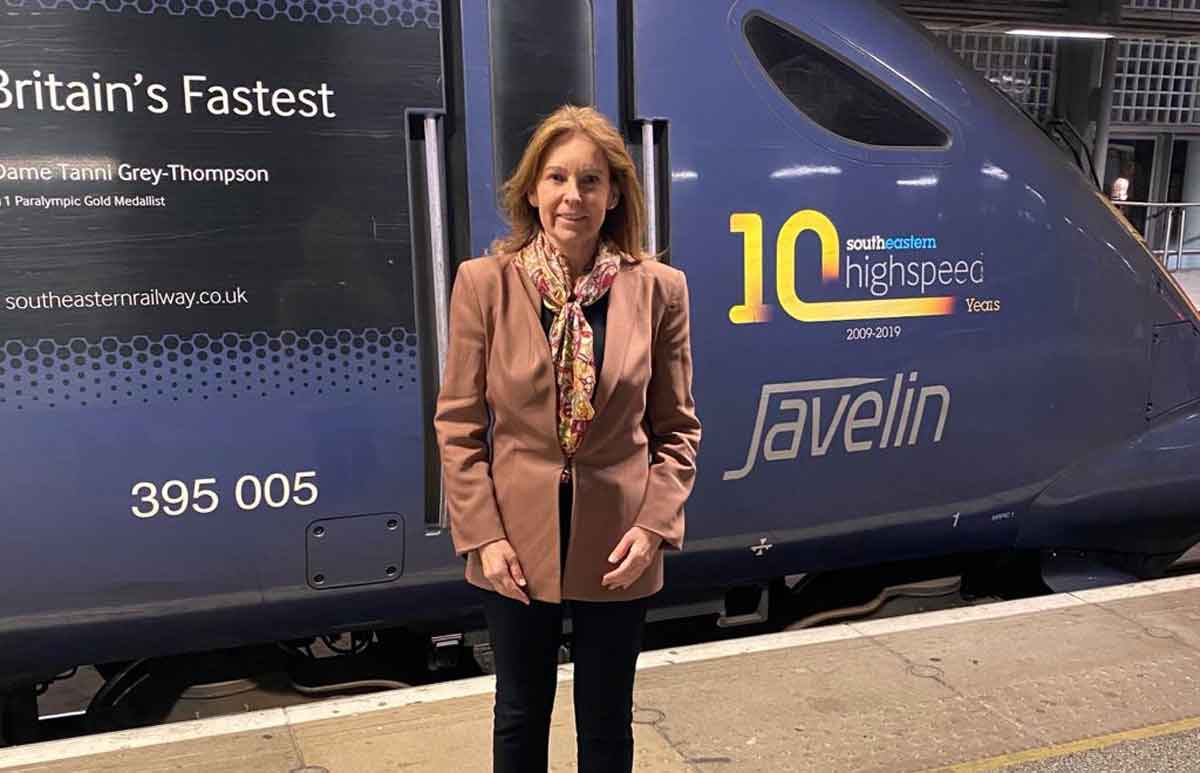 With the rail network set to grind to a halt next week in a strike over pay and jobs, the conservative MP for Dover and Deal has hit out the union claiming it was being selfish and irresponsible.

Natalie Elphicke MP said: “The RMT strike action will mean no trains at all across our whole area – Dover, Deal and the village stations.

“We will be completely cut off from our essential train line. This includes GCSE and other students who usually travel by train to school or college, as well as key workers at our local hospitals and care homes.

“It is irresponsible of the RMT to take this action before proper pay talks have been held. I very much hope that, with so many other challenges for passengers coming out of Covid and the cost of living, we won’t see a Union-led summer of chaos and disruption.”

Union does not want disruption

But Mick Lynch, secretary general of the RMT union, the union has admitted it doesn’t want disruption for thousands of commuters, and had in fact been talking to rail firms for two years trying to get pay deals.

In an interview with the BBC he said his members needed a pay deal, job security and decent terms and conditions.

“The government have the key to unlock that,” he added.

Mr Lynch claimed Network Rail had told union reps they were planning to cut 3,000 maintenance jobs out of 11,000, which he said would pose safety risks.