BoE to Balance Unemployment with Inflation: How Will Workers Bounce Back? 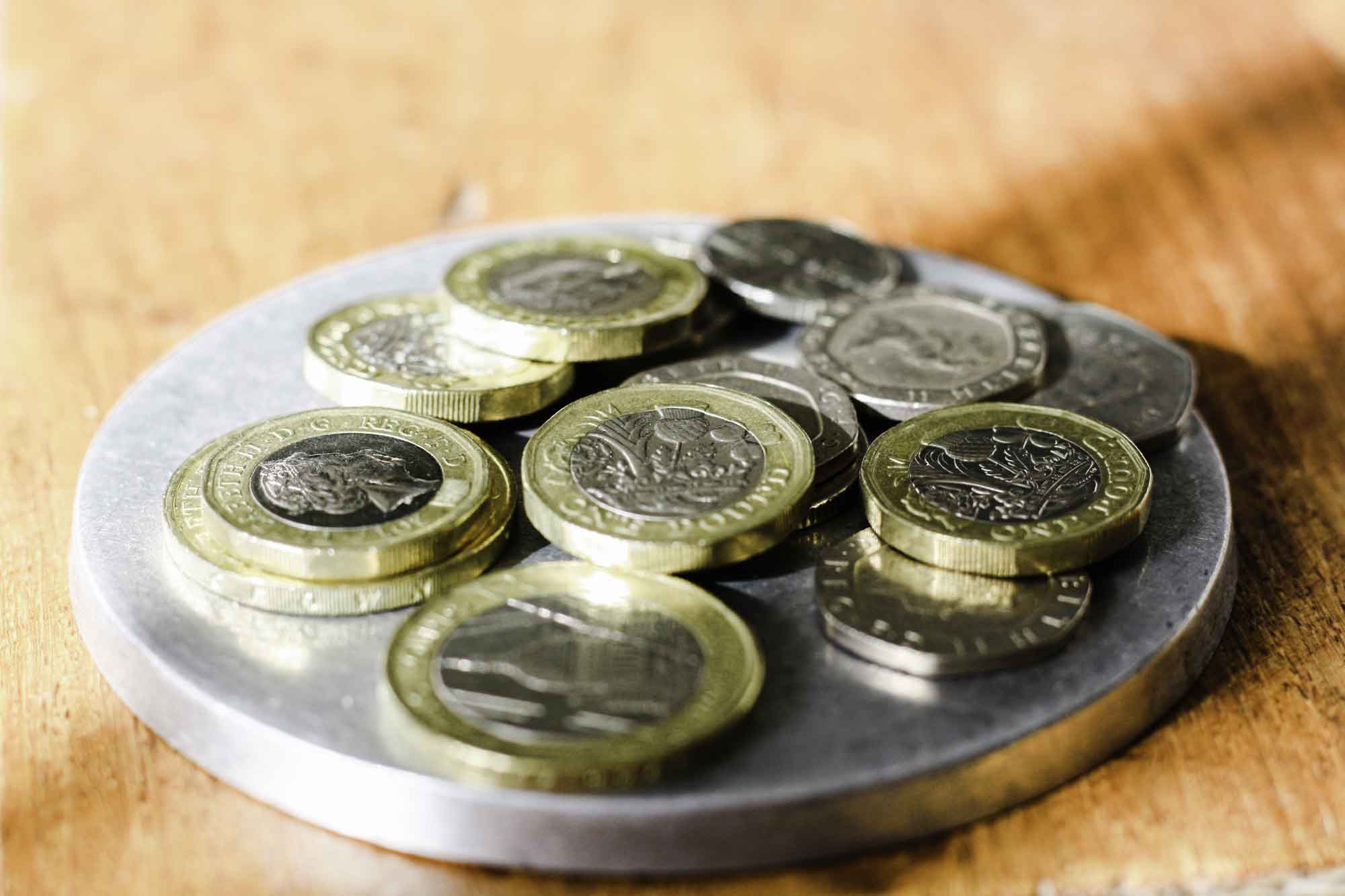 Stagflation will be one of the most pressing concerns for the Bank of England (BoE) this year, according to a report on UK job loss and inflation by Bloomberg.

After two years of economic stagnation and almost 600,000 job losses, the UK is struggling to cap inflation — which is expected to hit a 40-year high of 10.2% in October.

If interest rates climb to the projected 2.5% by the middle of next year, the economy will shrink in 2023 and stagnate in 2024. These twin shocks make monetary policy complicated, as raising rates in line with market expectations will cost jobs and output. If the rates are held at the current level of 1%, 440,000 fewer jobs are lost and growth will improve to almost 1% in those same two years. However, the BoE is eyeing continued interest rate hikes to cool down inflation.

The current outlook will require the UK government to provide more support for low-and-middle households, whose living standards are already on the decline. The average disposable income for UK families is estimated to fall by 1.25% this year. Other risks for stagflation that the BoE would need to consider include Russia’s invasion of Ukraine, lockdowns in China, and supply-chain disruptions as these are driving up commodity prices, compounding with COVID-induced damage on the global economy.

Even in the most developed economies, recession will be hard to avoid and create problems in quality of life. A write-up on the UK’s cost of living crisis from The Conversation suggests that 69% of low-income private renters in England will be unable to eat and heat their homes at least one day per week because of rising living costs. Aside from implications on life expectancy, the combination of poverty and job insecurity will pose a significant psychological impact on affected communities. Stress, negative emotions, short-sightedness, and a limited sense of agency caused by unemployment will likely exacerbate existing mental health issues across the board.

Moreover, job loss can cause workers to further lose their sense of self-confidence and create a vicious cycle, especially if their position was suddenly eliminated. Susan Baushke, a career transition and mobility consultant for LHH, notes that new job candidates will struggle with grief — but it’s important for them to regain their sense of power and value in their own abilities. “There’s no stigma to being part of a downsizing or a reduction in force,” she says. Baushke advises employees to push forward and not put the job search on the back burner. Of course, this is something employees should do on a personal level.

As unemployment rates rise, both local and national governments should put practical and emotional support in place for struggling households. Programmes like the recent job fair in Dover are a good example. Not only did The Fair prioritise matching those made redundant by P&O Ferries to new vacancies, but it also showcased opportunities to retrain or pursue new careers. There were also welfare services providing assistance with CV writing, money and benefits advice, pastoral care, and free mobile health checks.

The UK can also replace the roles expected to be permanently lost in the economic fall-out with sustainable investments. One study argues that jobs in low-carbon sectors such as wind and solar power can plug the gap. An investment of £68 billion can create 1.2 million jobs inside the UK in the next two years, given the work that needs to be done to avert the planet’s current climate crisis. In an interview with the Global Citizen, co-founder of Green New Deal UK Fatima Ibrahim emphasises that every community has massive growth potential towards a green job revolution, but it’s up to the government to launch the movement.