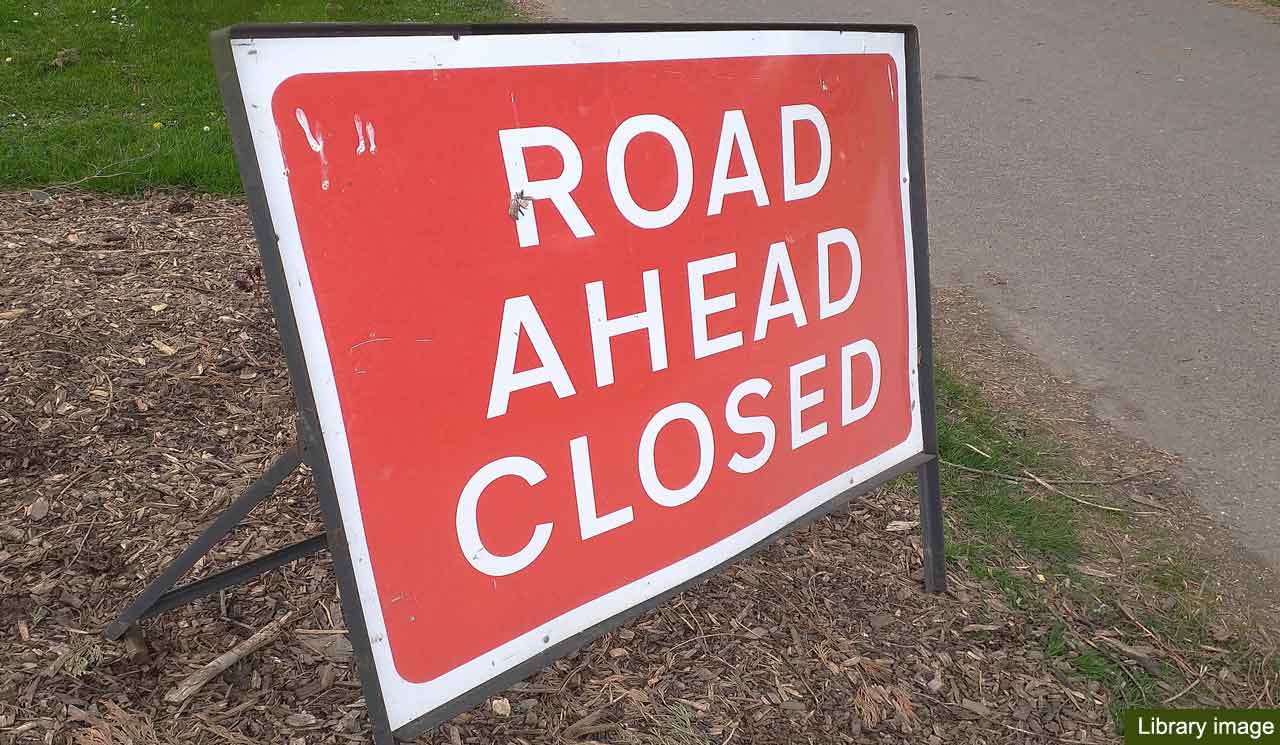 Enjoy an evening of FREE live music and entertainment on Thursday, 7 July

Tickets for a free party for 2,500 people at Dover Castle on Thursday, 7 July to mark the arrival of the Queen’s Baton Relay in the district are now available on a first-come-first-served basis via Eventbrite at www.dover.gov.uk/QBR

Birmingham 2022 is hosting the 16th official Queen’s Baton Relay – a journey which brings together and celebrates communities across the Commonwealth during the build up to the Commonwealth Games. In England, the Queen’s Baton Relay will provide the opportunity for communities to experience the excitement for Birmingham 2022, as the 11 days of showstopping sport nears ever closer.

Gates open at Dover Castle from 5.30pm with the party featuring a host of entertainment including a disco with Mark 1 Sound & Light, and live music from local acts, Gentlemen of Few and Rudie Edwards.

Historical characters, including King Henry II and his Queen, Eleanor of Aquitaine will be keeping the crowds entertained in the spectacular grounds of Dover Castle.

The arrival of the Queen’s Baton Relay part way through the evening will be accompanied by a fanfare from the Band of The Princess of Wales’s Royal Regiment and a rousing gun salute from Palace Green.

Fresh from their success at the cheerleading World Championships in Florida, the Dover-based Vista Twisters will give a spectacular display of gymnastics, stunting and dance.

For one lucky Year Six pupil from a local primary school, a special commemorative flag they designed will also be raised and will feature on one thousand flags being handed out to people lining the route of the Queen’s Baton Relay.

The finale of the party will feature the Band of The Princess of Wales’s Royal Regiment and as the event comes to a close at 9pm, the Great Tower will be lit up in patriotic red, white, and blue.

Earlier in the evening, people are being invited to line the route of the Queen’s Baton Relay as it comes ashore at Deal Pier at 6pm and makes it way along the seafront to Walmer, ending at the Borrow Pitt car park.

Food and drink will be available onsite, but guests can also bring picnics. Parking is available for Blue Badge holders only; all other guests will need to walk to the Castle and are encouraged to bring a torch.

Cllr Trevor Bartlett, Leader of Dover District Council, said: “It’s a great honour for the district to be hosting the Queen’s Baton Relay as excitement builds ahead of the 2022 Commonwealth Games in Birmingham, and to be chosen to host an evening event for residents to soak up the atmosphere. It promises to be a great evening at Dover Castle.”

Neil McCollum, Head of Historic Properties Kent at English Heritage, said: “Dover Castle provides a spectacular backdrop for the arrival of the Queen’s Baton Relay, and we look forward to welcoming everyone to this amazing event. You never know, you may even meet the Castle’s very own King and Queen in the crowd!”