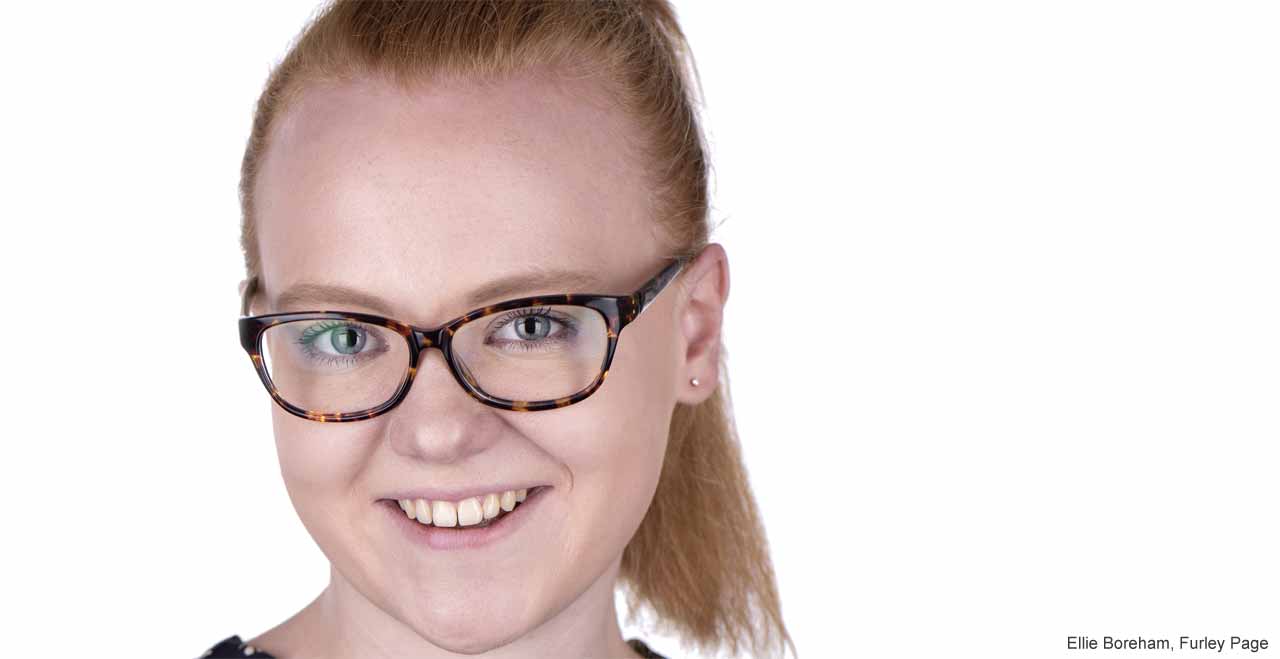 A landmark ruling by the Supreme Court was handed down which  will present a lifeline to thousands of businesses affected by Covid-19 who will now be able to claim under their business interruption insurance policies for losses caused by the pandemic.

Business interruption insurance covers policyholders for loss of income during periods when activity cannot be carried out due to an unexpected event. The Supreme Court judgment followed a test case brought by the Financial Conduct Authority (FCA) on behalf of UK-based small and medium sized businesses to test whether such claims would be valid.

Six of the world’s largest commercial insurers had argued that Covid-19 was unprecedented and that only the most specialist policies provided cover. The Supreme Court rejected this position, instead finding in favour of tens of thousands of businesses who will now receive an insurance pay-out to cover business losses sustained as a result of the pandemic.

Ellie Boreham, a solicitor specialising in dispute resolution with Kent law firm Furley Page, said: “The Supreme Court’s ruling means many more businesses that have suffered an interruption to their activities as a result of Covid-19 will be able to successfully bring a claim under their business interruption insurance policies.

“The decision is a potential lifeline for thousands of businesses and could see claims of at least £1.2 billion brought by organisations that have been adversely affected.

“There is a clear expectation on the part of both the Court and the FCA that affected policyholders are contacted by their insurer directly, and the FCA has stated that it intends to work with insurers to ensure claims that are affected by the Supreme Court’s judgment are now settled quickly.”

Specifically, the Supreme Court was asked to determine the proper interpretation of four types of clauses commonly found in many business interruption insurance policies:

Ellie continued: “In its judgment, the Supreme Court held each of the above categories of clauses should properly be interpreted as providing cover for business interruption which can be shown to be caused by Covid-19.

“Businesses that have suffered losses as a result of the Covid-19 pandemic, such as those in the retail, hospitality and manufacturing sectors, should undertake a review of any insurance policies to determine whether they are eligible to bring a claim. Similarly, those businesses that have previously had an affected claim rejected by their insurer can now request that the claim be reconsidered.

“Although the Supreme Court’s judgment will lead to many more claims now being successful, we anticipate possible disputes concerning whether a specific policy’s business interruption clause falls within those categories considered by the Supreme Court. We also need clarity on how a policyholder’s loss should be quantified, such as whether any government support received in response to the pandemic should be deducted from any losses.”

A copy of the Supreme Court judgment can be found here: https://www.supremecourt.uk/cases/docs/uksc-2020-0177-judgment.pdf

For advice and support about a range of dispute resolution issues, please contact Ellie Boreham on ejb@furleypage.co.uk or call 01227 763939. You can also follow the firm on Twitter @furleypage and on LinkedIn.

Motorcyclist killed in crash with Nissan X-Trail in Chatham