Unique insight into Battle of Britain heroes at Capel-le-Ferne 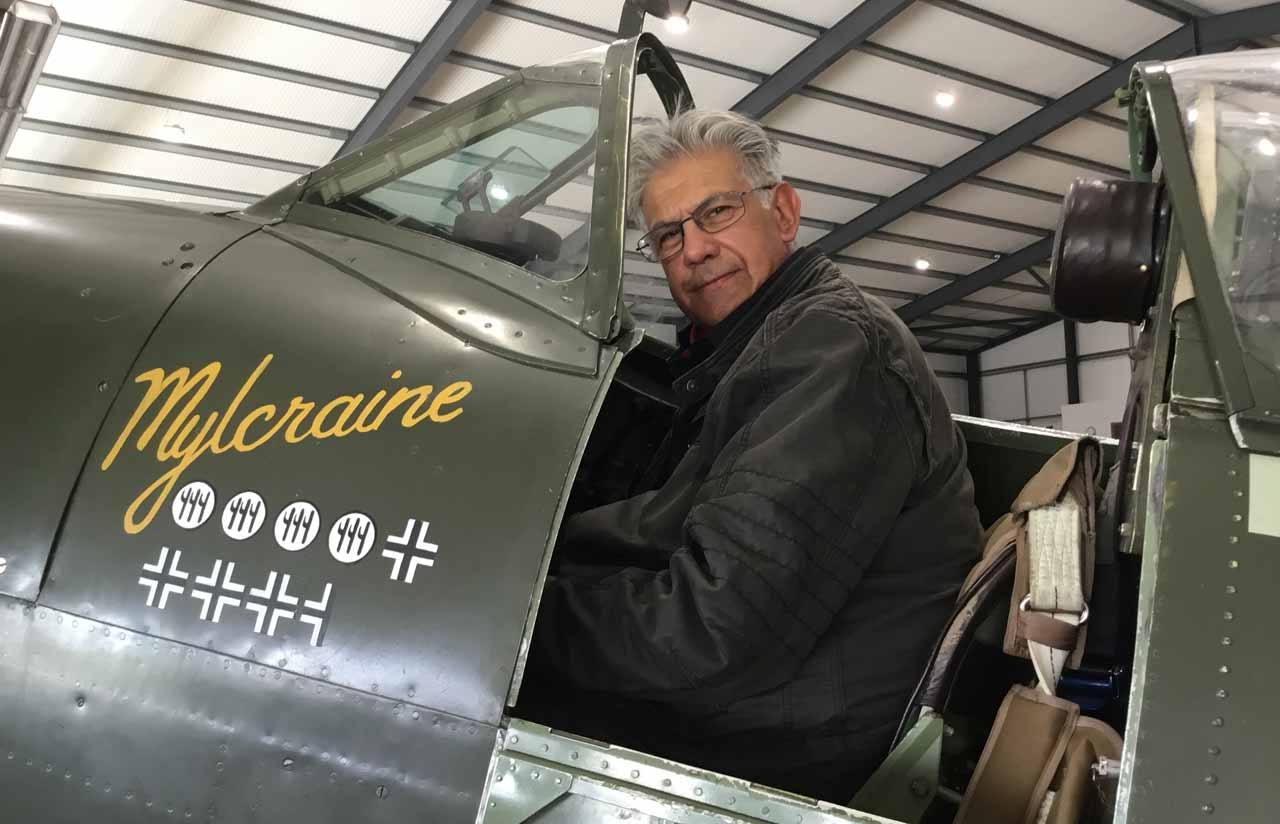 Top aviation author Dilip Sarkar, pictured above, entertained a large online audience with fascinating tales of the Few when he delivered the first of a series of online talks organised by the Battle of Britain Memorial Trust on Wednesday.

Dilip became the personal friend of many of the Few while researching his books about the Battle of Britain, and his talk was illustrated by a number of unique photographs, many from the personal albums of the aircrew he got to know.

In an enthralling talk, he highlighted his friendship with Group Captain Peter Townsend CVO, DSO, DFC*, who commanded No 85 Squadron during the Battle of Britain and achieved Ace status. Dilip pointed out that while he now tends to be remembered for his romantic attachment to Princess Margaret, in later life he devoted himself to charitable work that remains largely undiscussed.

The second talk will be online at 3pm on Wednesday 24 February, while speakers Paul Beaver, Christopher Joll and Melody Foreman are lined up to deliver webinars in March and April.

There is a limited number of signed copies of both Battle of Britain 1940: The Finest Hour’s Human Cost and Letters from the Few, which contains some of the tales Dilip told in his first talk, available online at www.battleofbritainmemorial.org/shop/

Dilip’s talk is available to watch on the Trust’s YouTube channel at https://www.youtube.com/watch?v=Vkb70xMlpHw for a limited period.