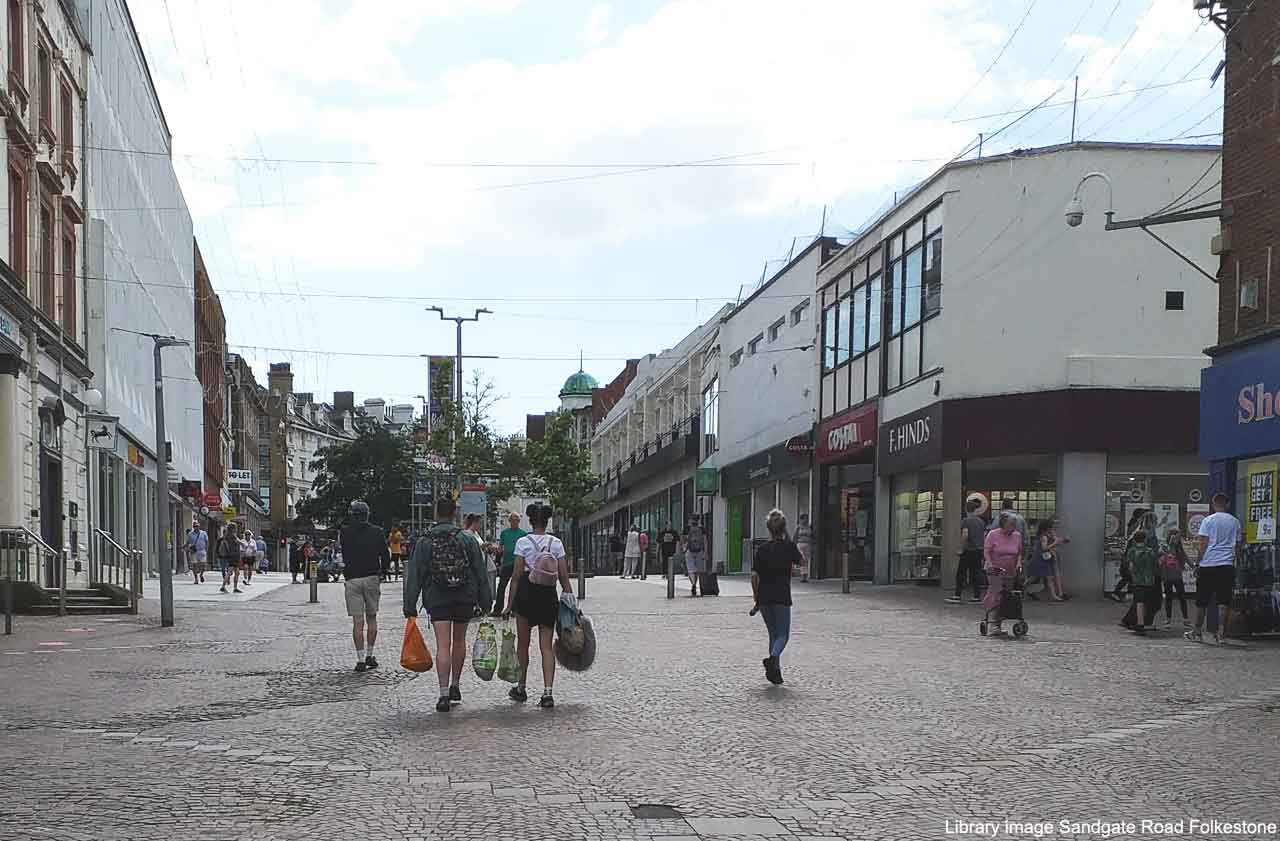 Volunteers from the Special Constabulary helped police the streets of Folkestone and the surrounding area on Saturday 11 September 2021.

A total of 18 special constables, three police constables from the Citizens in Policing Team and six cadets took on the work of Folkestone’s Local Policing Team, allowing regular patrols to carry out other tasks during the day.

The work ranged from routine patrols and traffic stops to welfare checks and responding to emergency calls throughout the 10-hour shift.

Looking after the community

The team assisted in the arrest of a man from Ashford on suspicion of assault following a domestic incident. They attended a report of fraud, assisted at a medical incident, collected CCTV as part of an ongoing enquiry and went over to Ashford to help locate a missing vulnerable person who was found safe and well. They also came to the aid of an elderly and vulnerable woman in Folkestone and ensured she got home safely.

Inspector James Wyles from the Local Policing Team in Folkestone said: ‘It was an extremely busy day for patrols on Saturday and very humbling to see so many volunteers giving up their free time to support our community. The help we had from the Special Constabulary and Cadets was gratefully received by our regular team of officers. It meant that we had valuable time to make progress with other important areas of our work.’

Special Inspector Julia Wire, who organised for the team of volunteers to patrol and respond to incidents in Folkestone for the day, added: ‘Our team were only too pleased to support the force with additional patrols and respond to local issues where needed, we also received very positive feedback from the public.’

Join as a volunteer

Special constables are volunteers who have full police powers, equipment and uniform and who work alongside regular officers at Kent Police. They give up a minimum of 16 hours of their own time every month, to help police an area of their choice.

For more information or to register your interest visit the website.